How to Vegan, Lifestyle Guides

Being vegan around the holidays can be hard. Not just because most of the food at the table isn’t vegan, but also because many families like to make jokes and many vegans like to talk about veganism (and non-vegans don’t). We’re not saying either of those things are a bad thing but it can be the recipe for some serious awkward situations. That’s why it’s important to plan ahead and set up some simple vegan Thanksgiving etiquette that you promise to stick to during all holiday dinners – you also may need to remind others around your dinner table where they play a part in this etiquette.

Whether your hosting or attending, always plan ahead. If you will be attending a holiday dinner it’s important to talk to the host beforehand. Ask them if there will be vegan options or if maybe you could bring something. Not close enough to the host to call ahead? You could always eat a small meal ahead of time, not enough to completely fill you up in case there is something there for you but enough that you won’t go starving.

Hosting? Be sure to account for all different dietary needs. If you are comfortable enough doing it, you could purchase a non-vegan dish so that your guests don’t feel uncomfortable with their food choices. If your not comfortable with it be sure to tell your guests ahead of time that it will be an all vegan meal. Check out our 36 Vegan Thanksgiving Recipes for a delicious meal even meat-eaters will love.

Whenever a vegan is in a room with a bunch of non-vegans, especially if they’re family, they get asked a LOT of questions.

Where do you get your protein?

So what exactly can you eat?

But don’t you miss bacon?

Coming prepared with some answers is the easiest way to not get frustrated with the never-ending questions. Plus you’ll get super mad at yourself if you don’t answer it the best way you can. It’s even worse when you think of great answers after-the-fact. Avoid all these regrets by simply preparing. Good thing for you, we did an entire podcast episode on TMG Unfiltered all about getting asked questions.

Don’t be the snooty vegan who won’t even look at the non-vegan dishes. Holidays aren’t the time for scolding, instead offer to help out. You can pitch in by bringing a dish for everyone, or simply help them with set up or cooking. Take this up a notch and show them how to make a vegan dish. This gives you the opportunity to help while teaching someone a new vegan recipe that they could easily make again.

We say this all the time because it’s super important in an situation, but don’t go looking for a fight. Don’t get mad at someone for eating Turkey, instead ask if they want to try one of the vegan dishes. The holiday table is not the place to call someone immoral (honestly we don’t think there is ever a place where this is right). We have often found that family dinners are also a time where they will tell you recent victories, like they now do Meatless Mondays or they have tried to eat more vegetarian dishes. We cannot say this enough, ENCOURAGE THIS! Do not tell them they could or should be doing more, instead tell them that what they are doing is awesome and offer any future help or advice you can.

This one should go without saying but be kind to everyone. Long story short, don’t a jerk who thinks they are better than everyone. 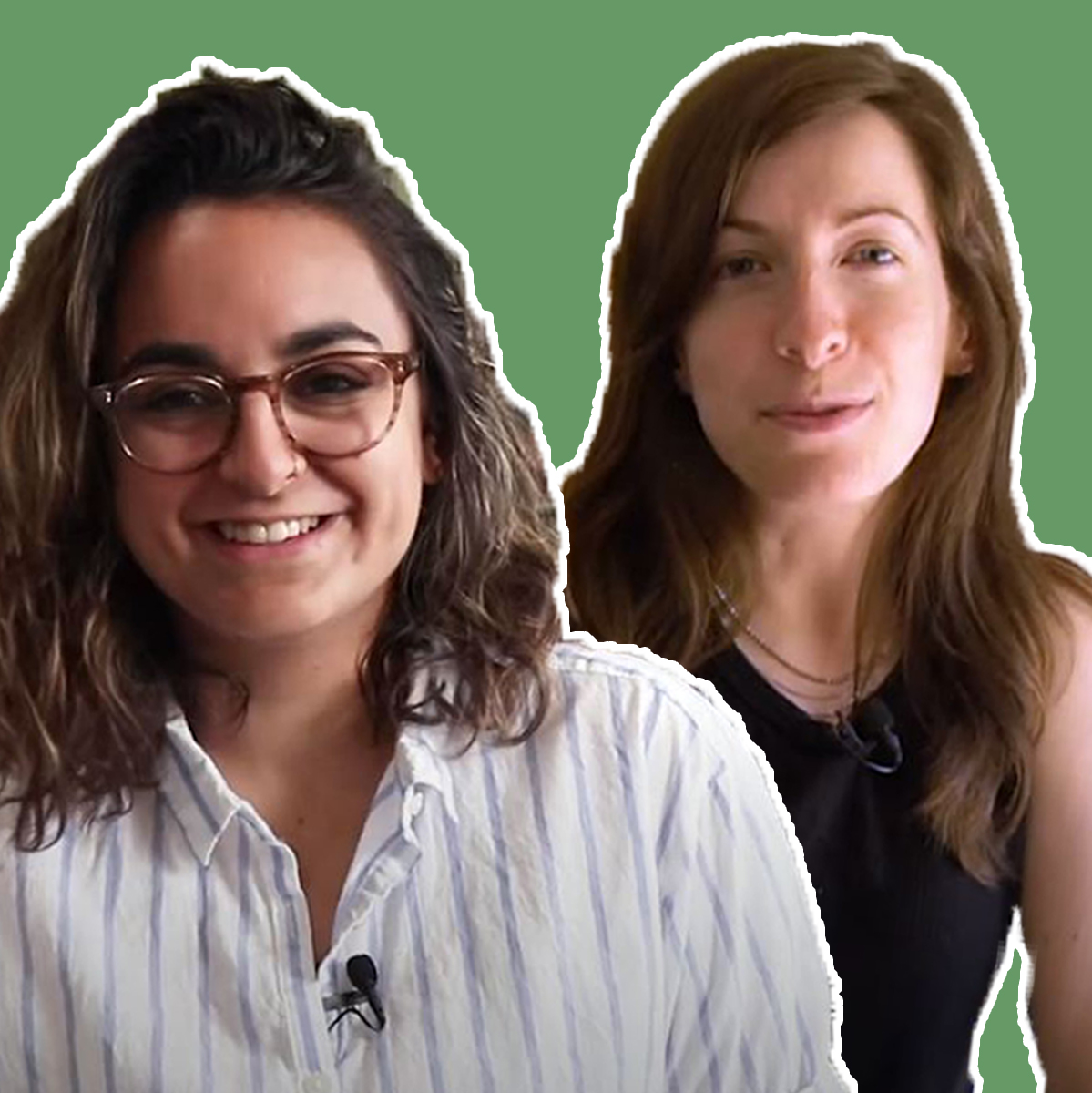