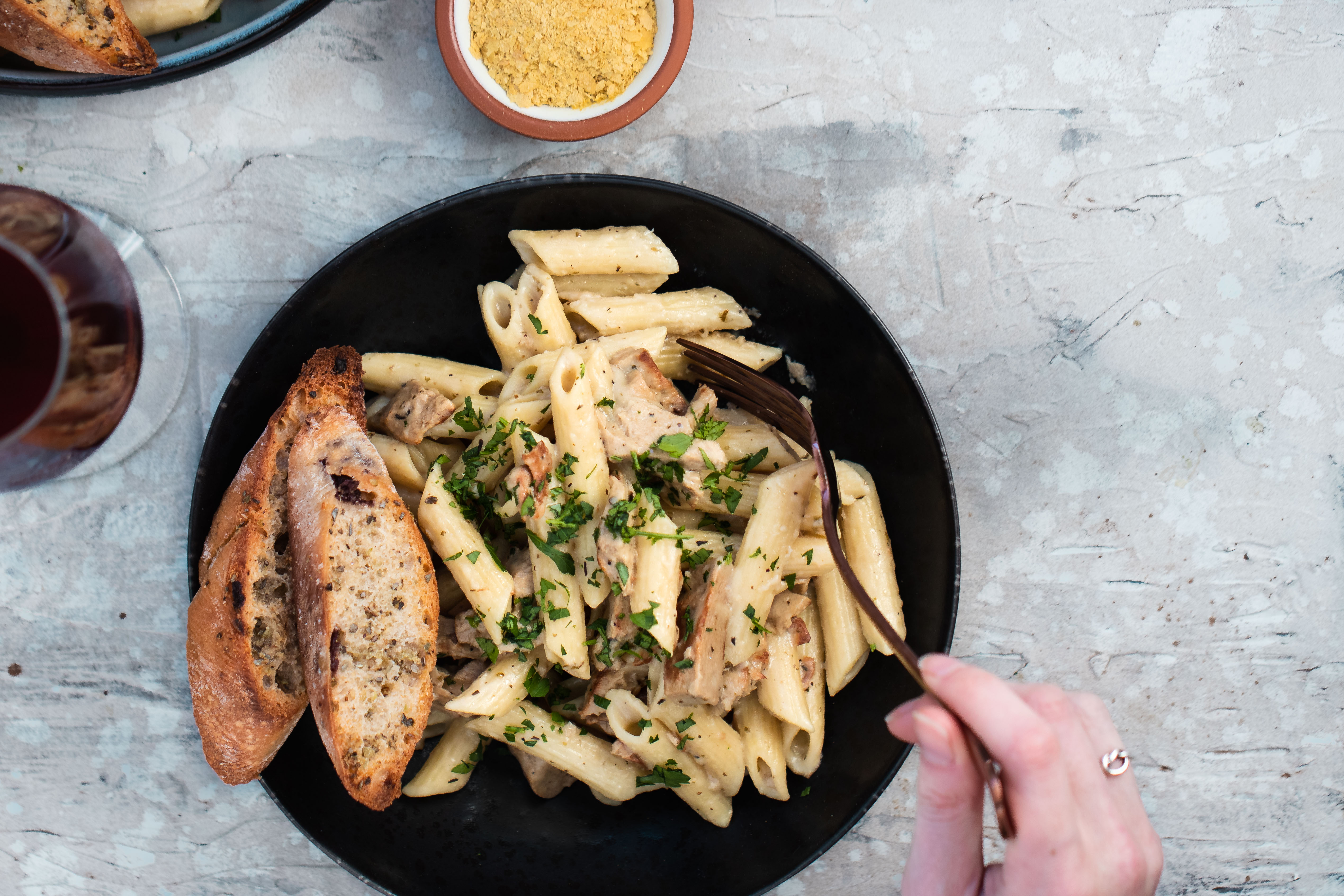 Deep flavour with a creamy base and complete with tender vegan chicken. This Creamy Garlic Chick’n Penne will win over hearts and stomachs this Valentine’s Day.

Valentine’s Day is all about love and we love carbs. We’ve said it a lot and we’re going to keep saying it, carbs is the ultimate love story. They’re there for you when you need comfort, energy or just a little pick-me-up. Carbs are there. This Valentine’s Day we’re dedicating all of our love to carbs. Pasta to be more exact. We went head-to-head in another recipe challenge, pasta edition.

Great minds think alike while Kat did a Creamy Mushroom Fettuccine, Dev made this delicious Creamy Garlic Chick’n Penne. Great minds or do we just hang out with each other too much? That’s besides the point. With only a handful of ingredients you will be shocked at just how flavourful each bite is. In just under 30 minutes you can have perfectly developed flavours for your next dinner party or date night. 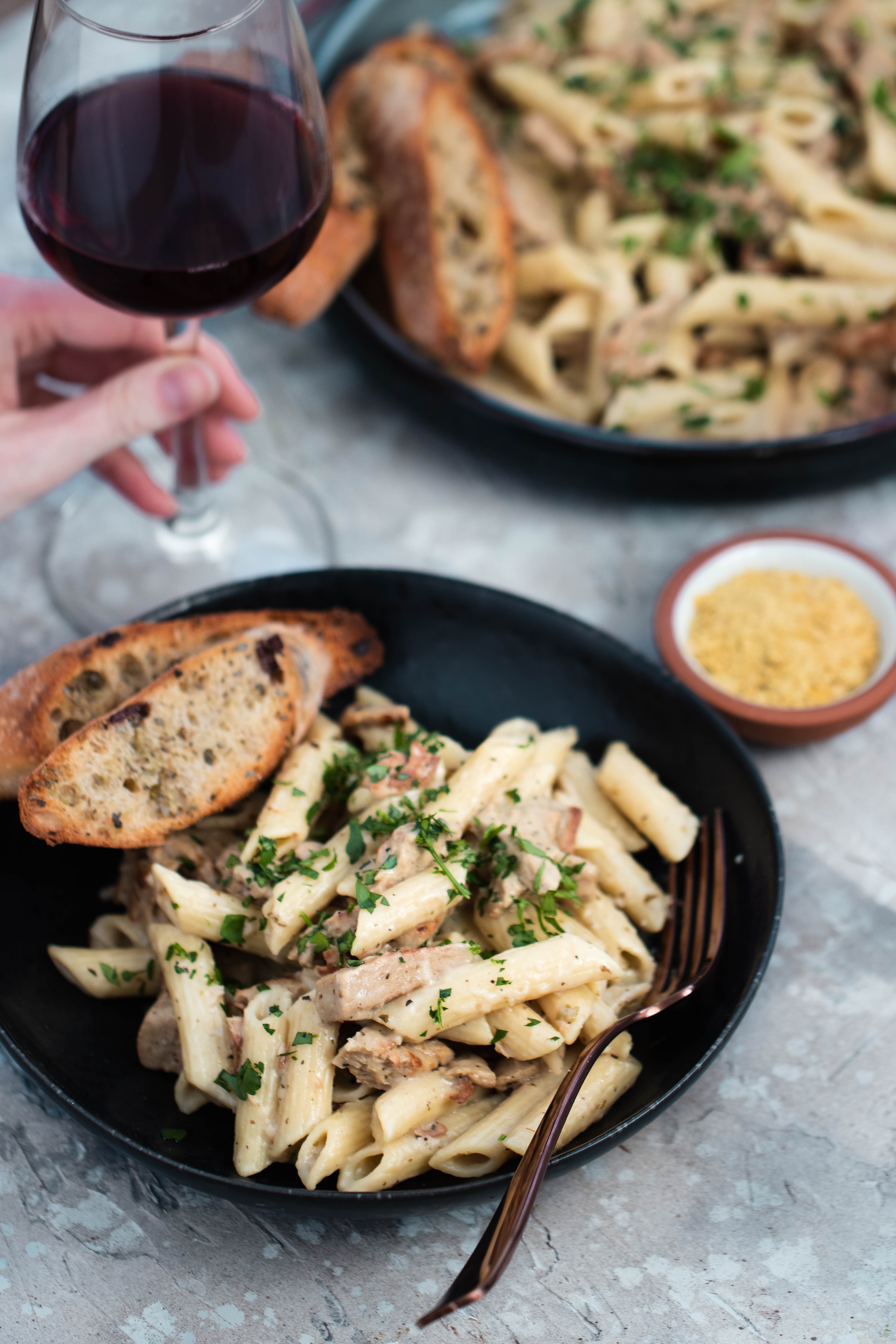 Not a fan of mock meats? We don’t take offence to that, just sub the mock chicken for some tofu, tempeh or chickpeas! You’ll still get a great dose of protein without spending a whole lot of money. For the record we think it tastes the best with the mock chicken – it gives it such a familiar taste and texture. This is especially true if you’ll be serving it to a bunch of non-vegans. We guarantee most of them won’t even realize it’s not real chicken. 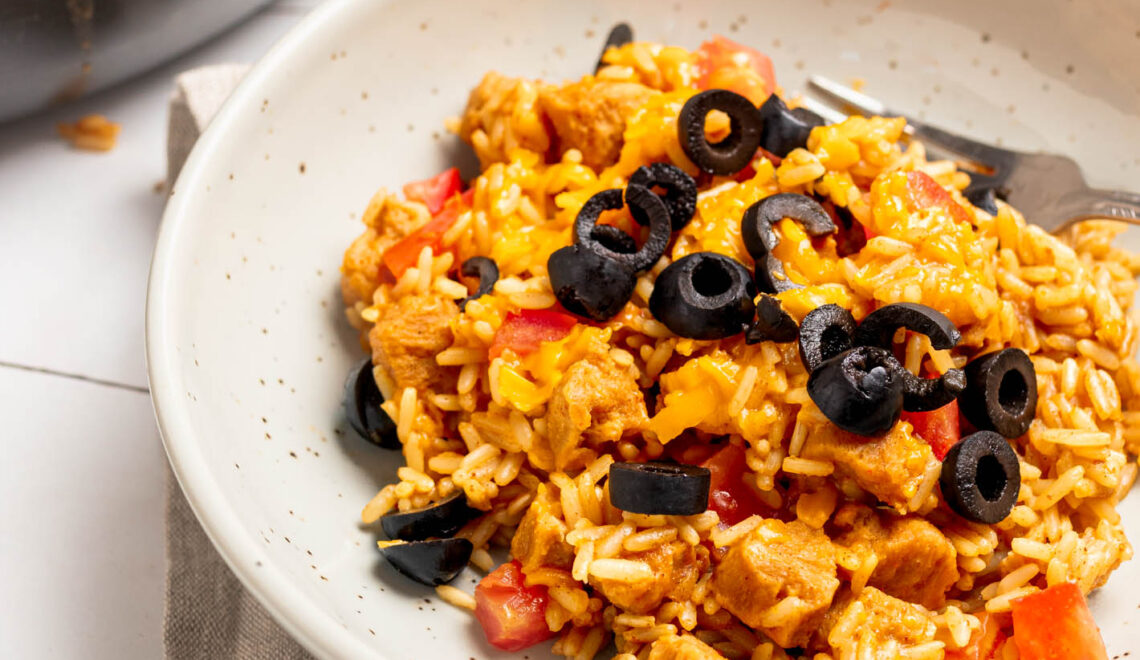 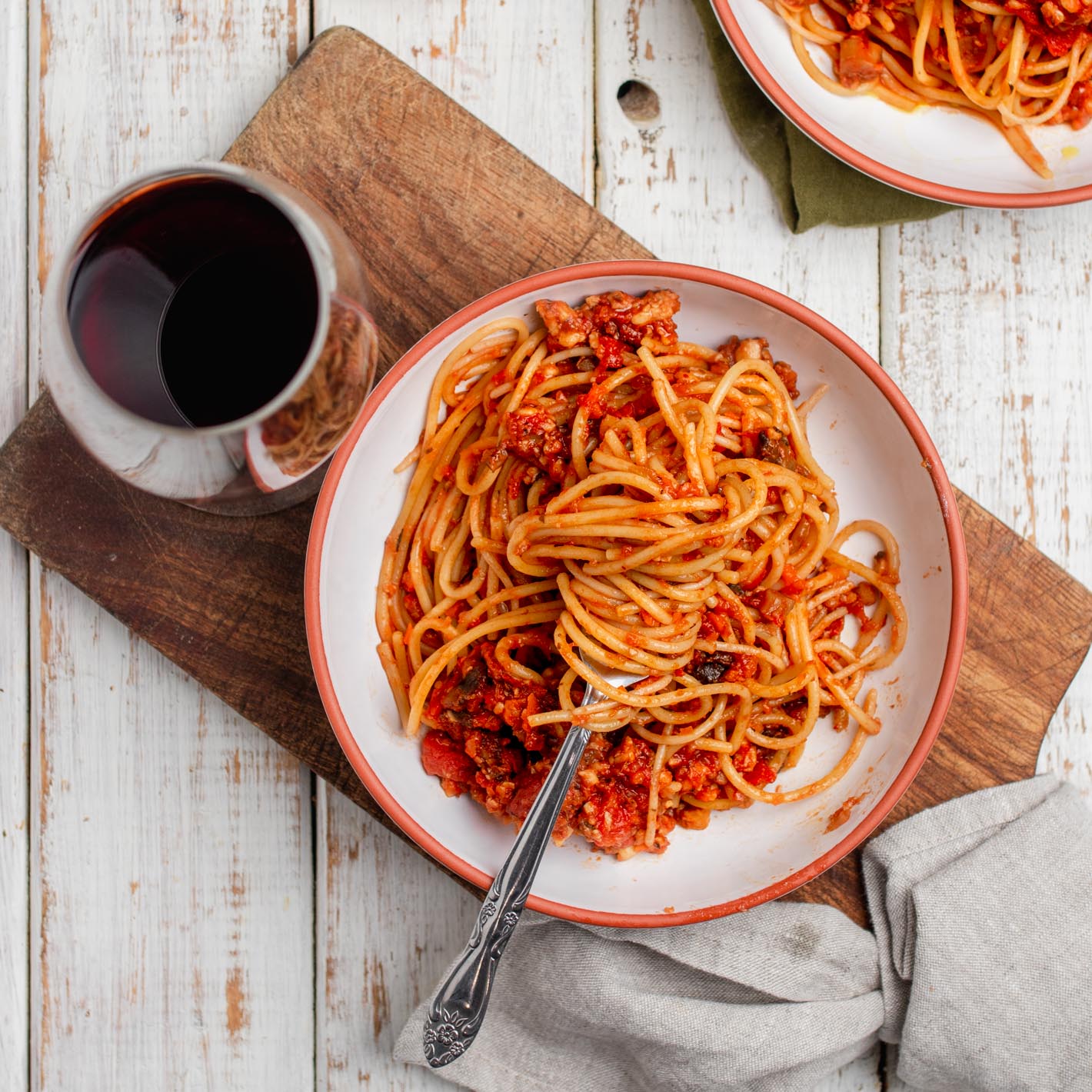