While testing and shooting content for other videos we discovered how versatile and delicious puff pastry is. We had just come across an inexpensive ravioli mould, and other than the obvious ravioli we weren’t too sure what we could use it for. Enter puff pastry.

We shot this video and made this recipe the firs time we tried it, so they aren’t the prettiest, but boy they were delicious! We could have eaten a million of those delicious babies. 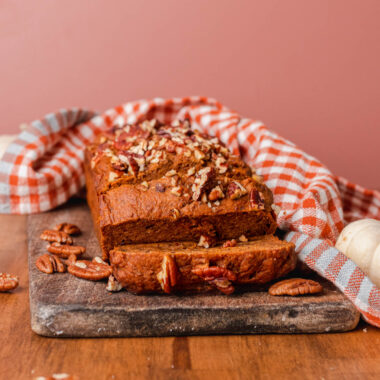 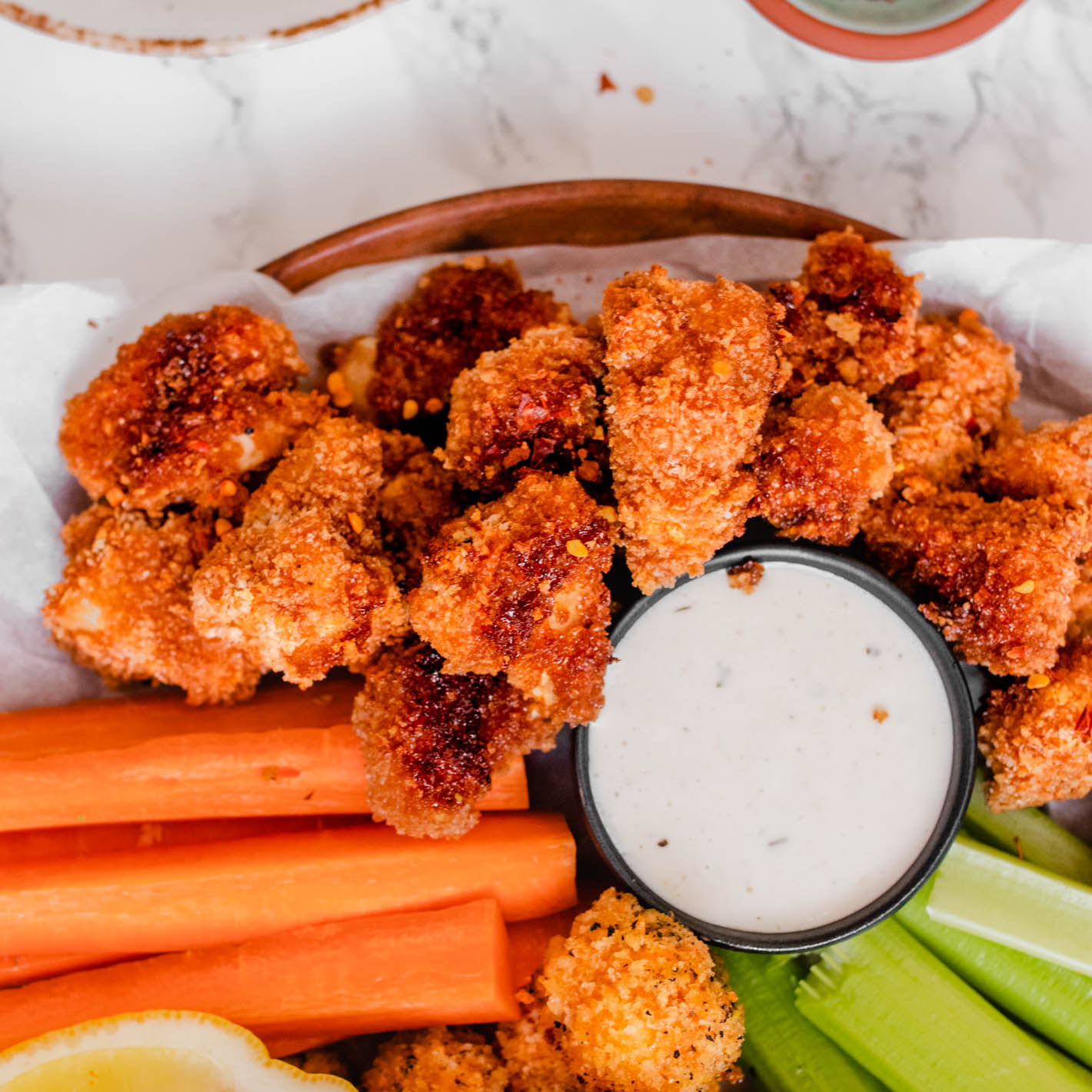