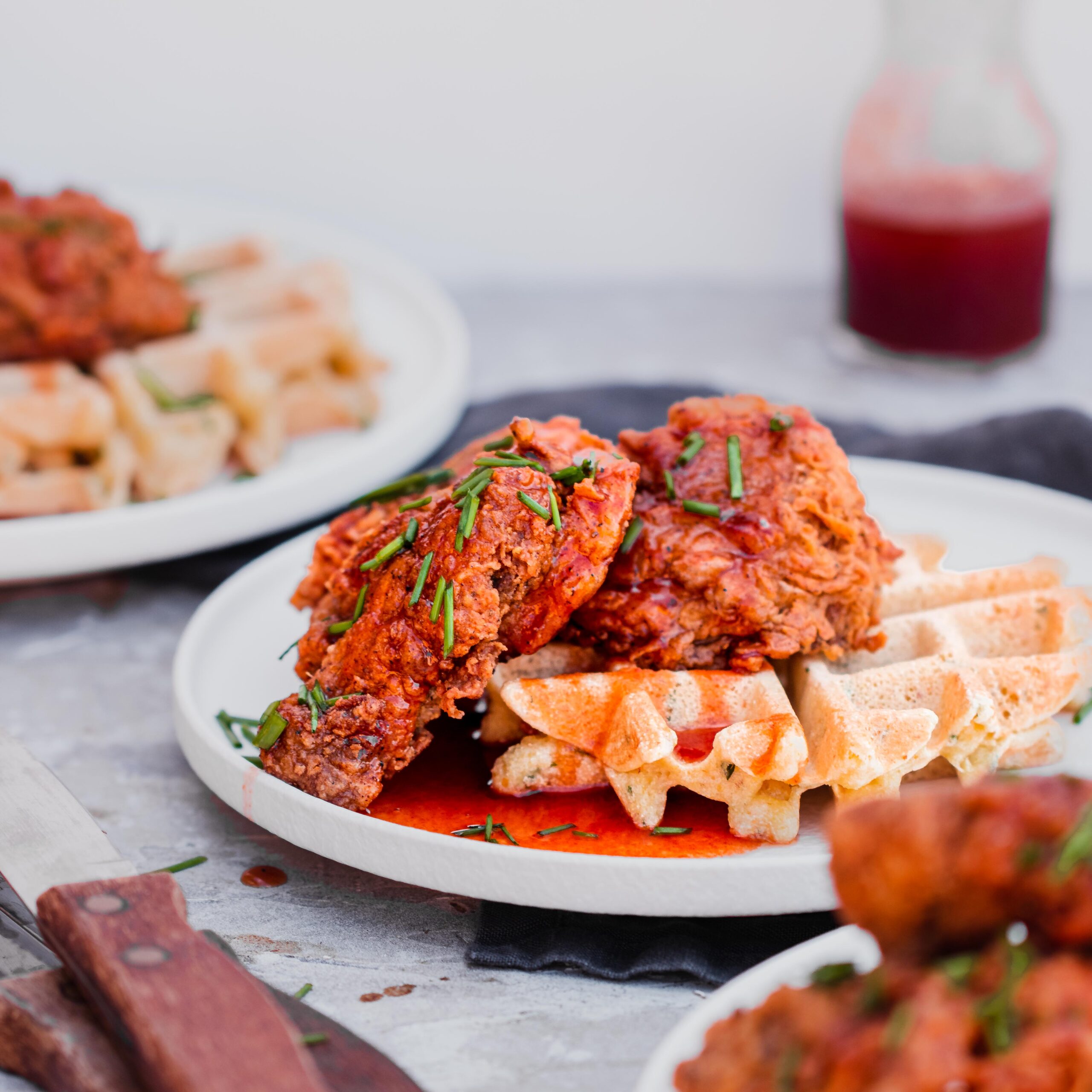 Crispy fried chicken on top of cornmeal waffles and drizzled in a cayenne maple syrup. We don’t need to say much more than that, but we will.

We swear this is nothing short of magic. Yes you read the title right, we made VEGAN Chicken and Waffles! Crispy deep fried vegan chicken that honestly tastes just like KFC, but so much better. Paired with a crispy cornmeal waffle and doused in the perfect blend of cayenne hot sauce and maple syrup. The ultimate vegan brunch has arrived.

One of both of our favourite dishes is without a doubt Chicken and Waffles. We order it nearly every chance we get and when it’s good, it’s GOOD. We wanted to be able to make it at home and share a great vegan chicken option with you, so we got to work. We’ve tried making vegan chicken using tofu and seitan, both of which are good options, but honestly tofu gets boring and seitan is A LOT of work. Kat had seen mushrooms being used as a meat replacement in recipes before, so instead of moving on to store-bought vegan chicken, she took a chance with mushrooms. Well, long story short it worked. 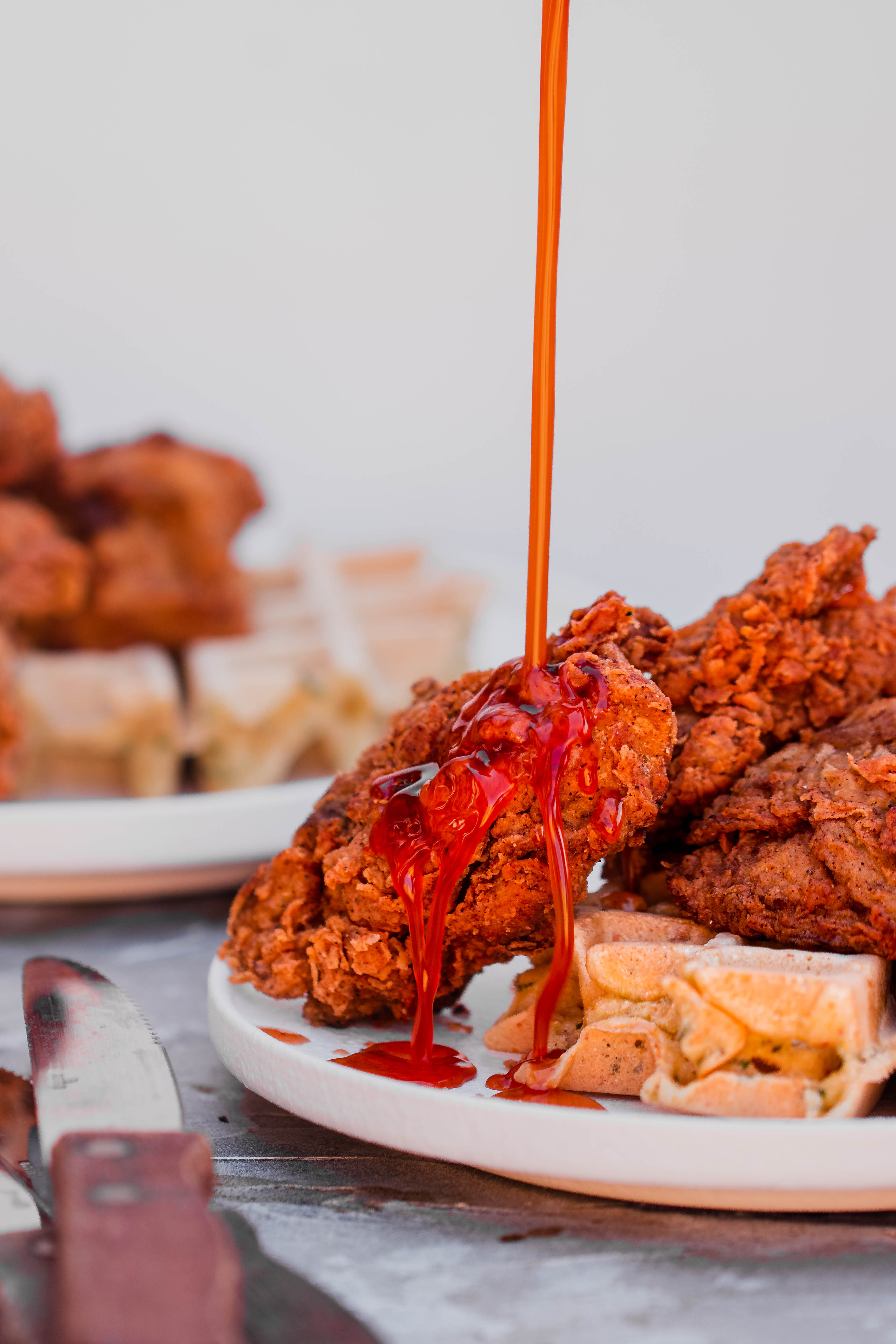 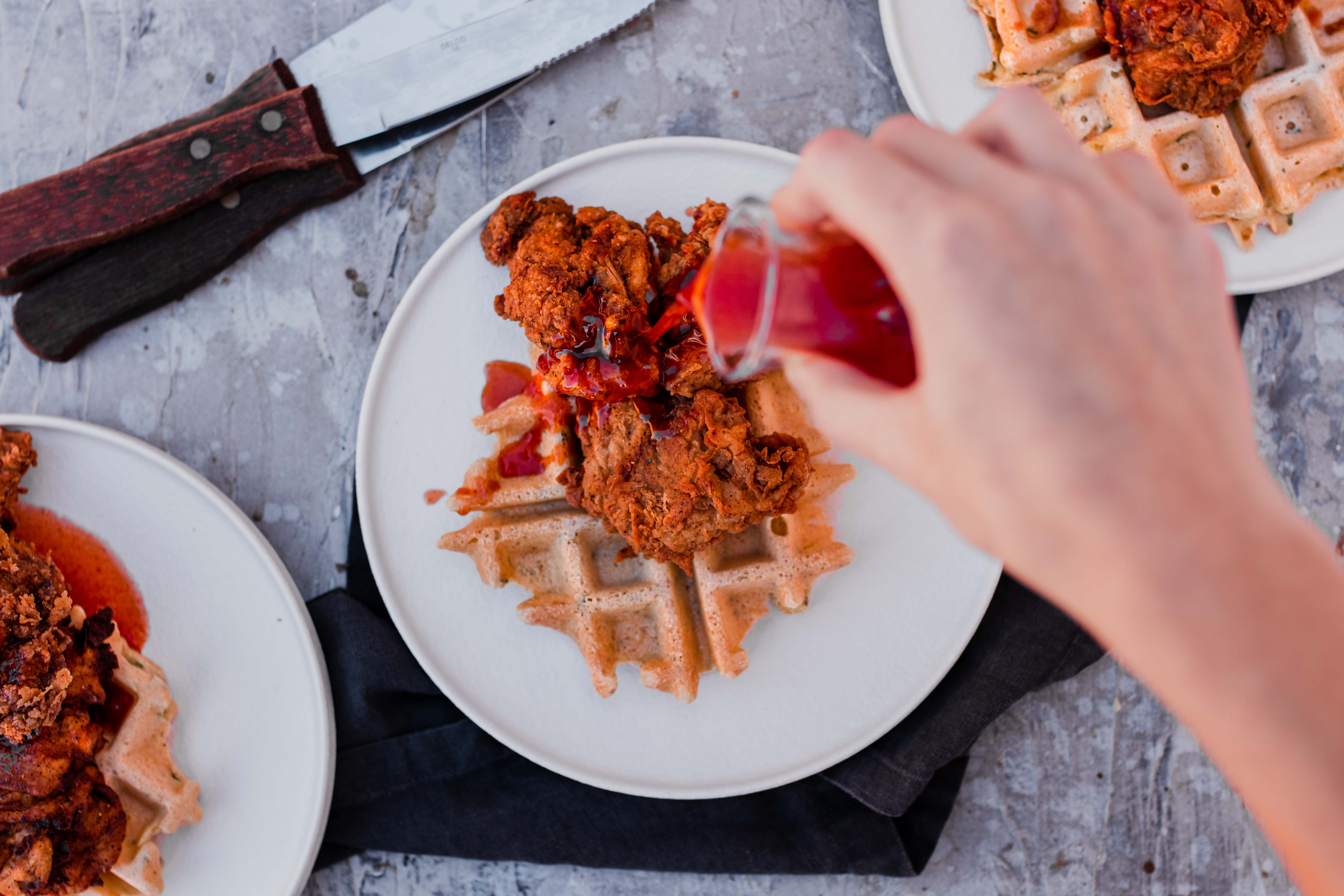 Oyster mushrooms are what makes this recipe so amazing. When kept in bunches and fried with a classic fried chicken batter, the mushrooms pull apart very similarly to chicken and the flavours in the spice blend make this so fried chicken worthy.  Double batter these and it’s a complete game changer. Finished with a cayenne maple syrup, this vegan fried chicken tastes just like the real thing.

Why this is the best vegan chicken and waffles ever; 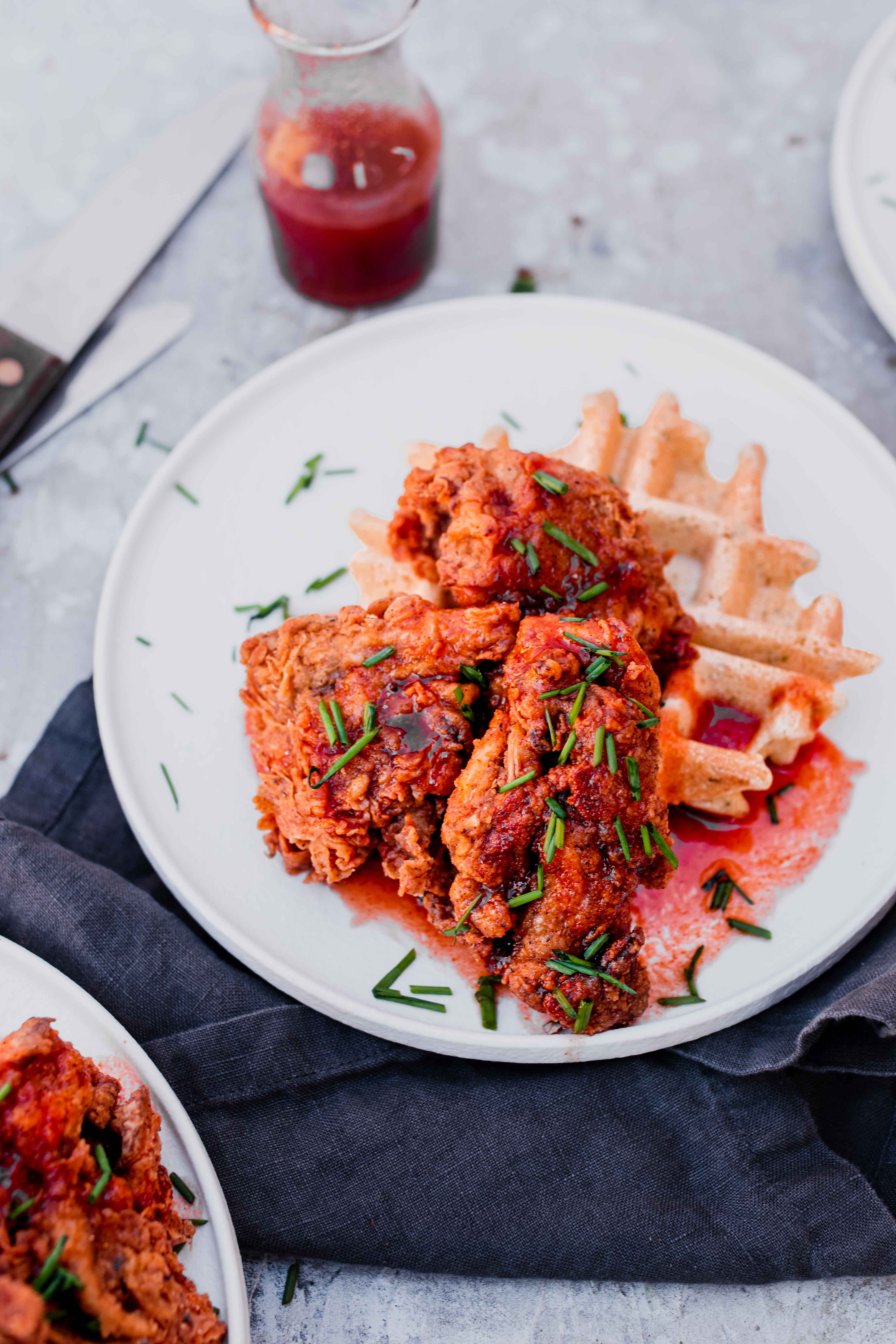 Get the full recipe and video tutorial below. Don’t forget to check out our Deep Frying Safety Guide before taking on this recipe! 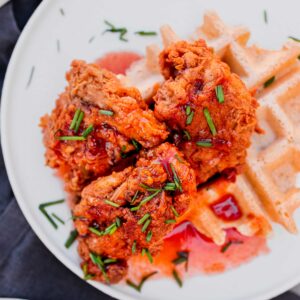 How to make Vegan Chicken and Waffles: 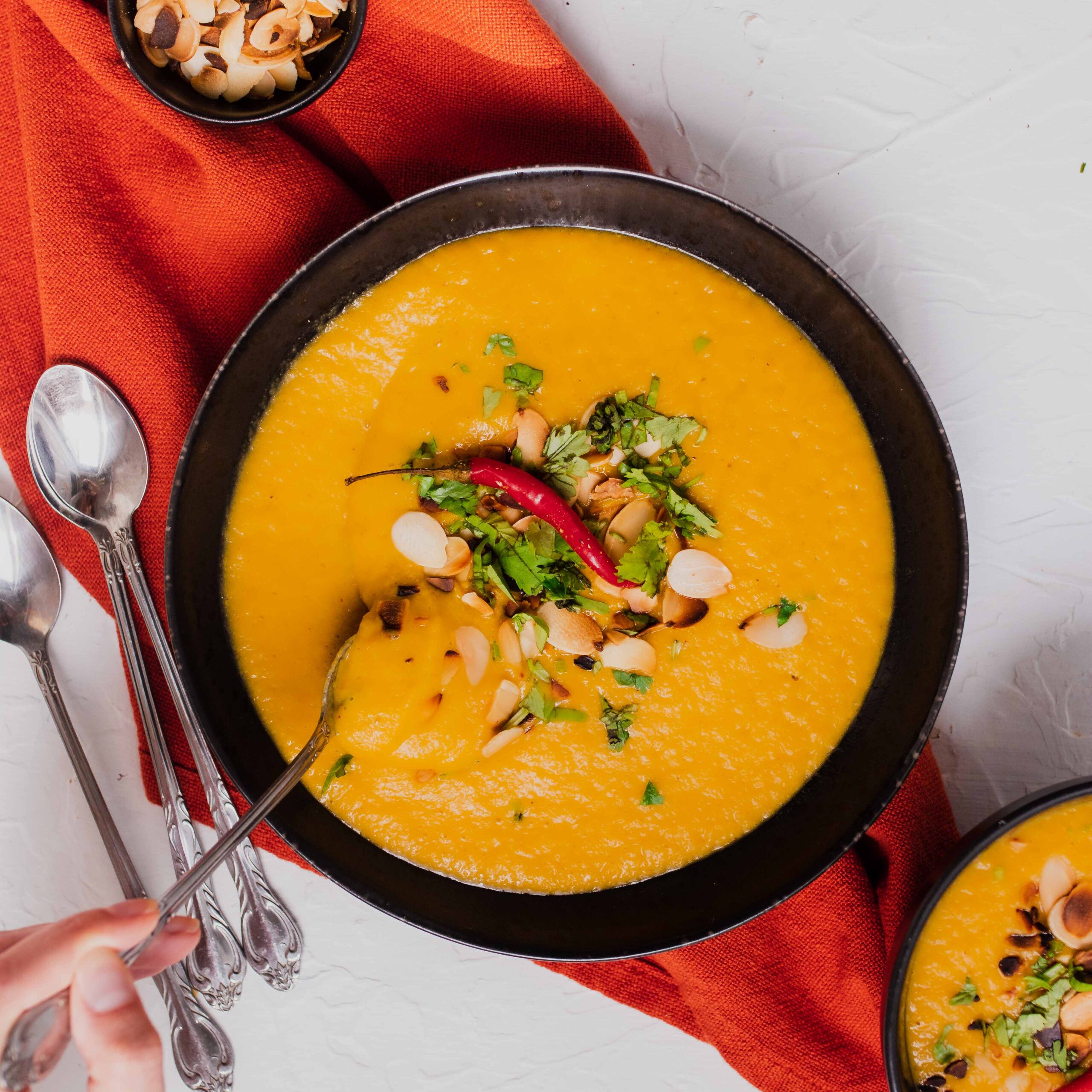 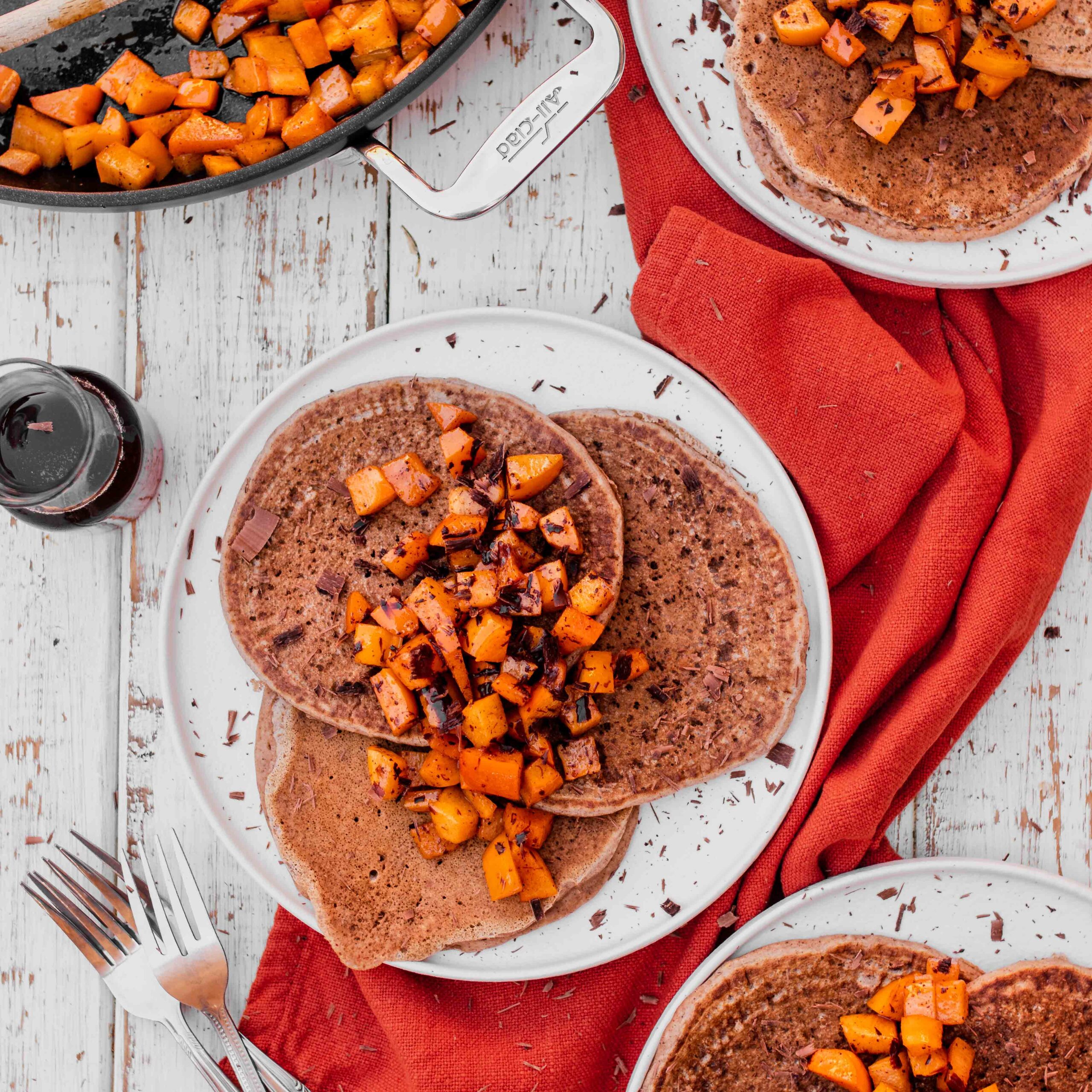