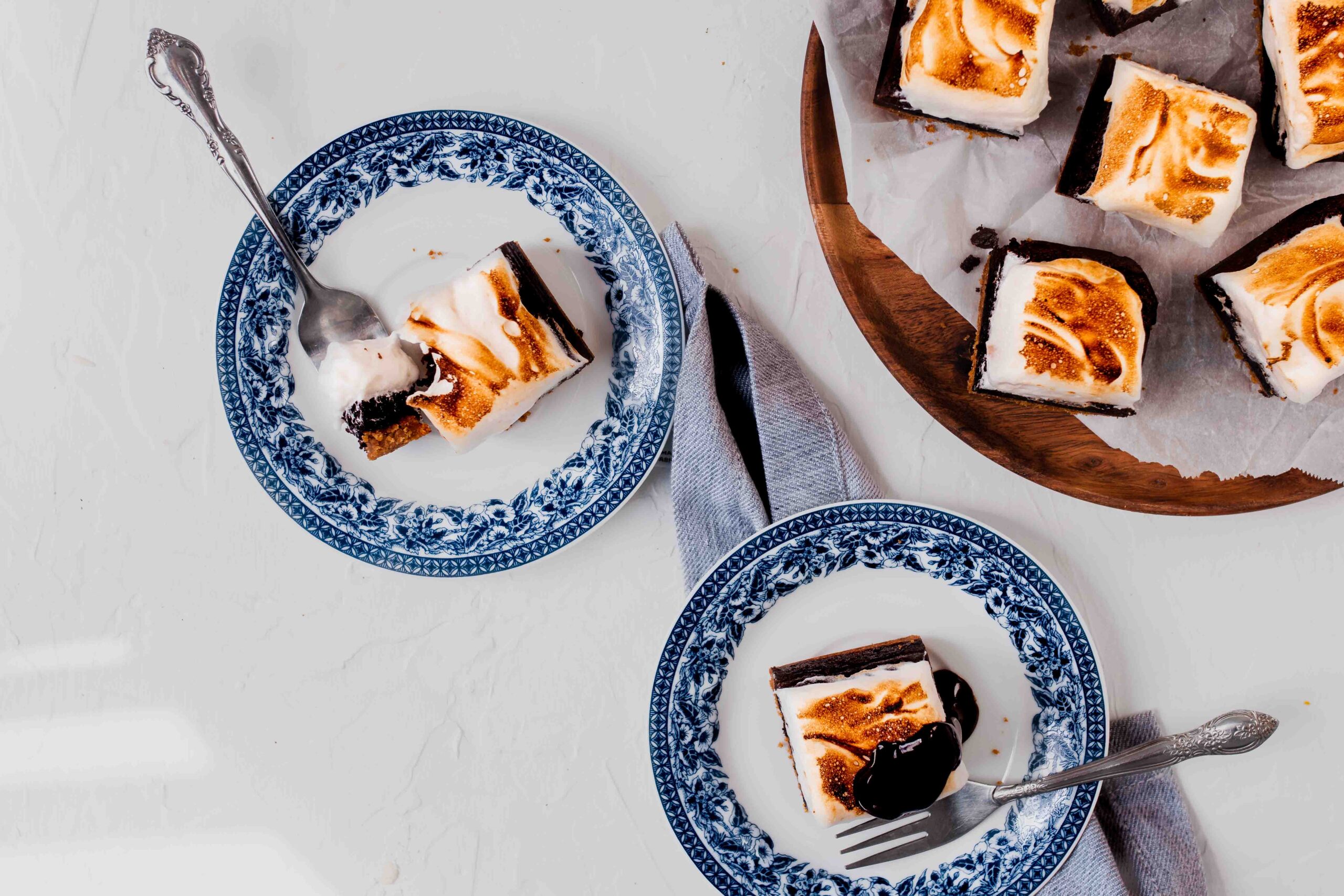 It’s that time of year again – time for our yearly vegan s’mores recipe. Previous years we’ve made S’mores Bars, S’mores Nachos and S’mores Cookies, but this year dare we say it may be the best yet. After many failed attempts at a s’mores pie we made a pivot to everyone’s favourite chocolate dessert: brownies! 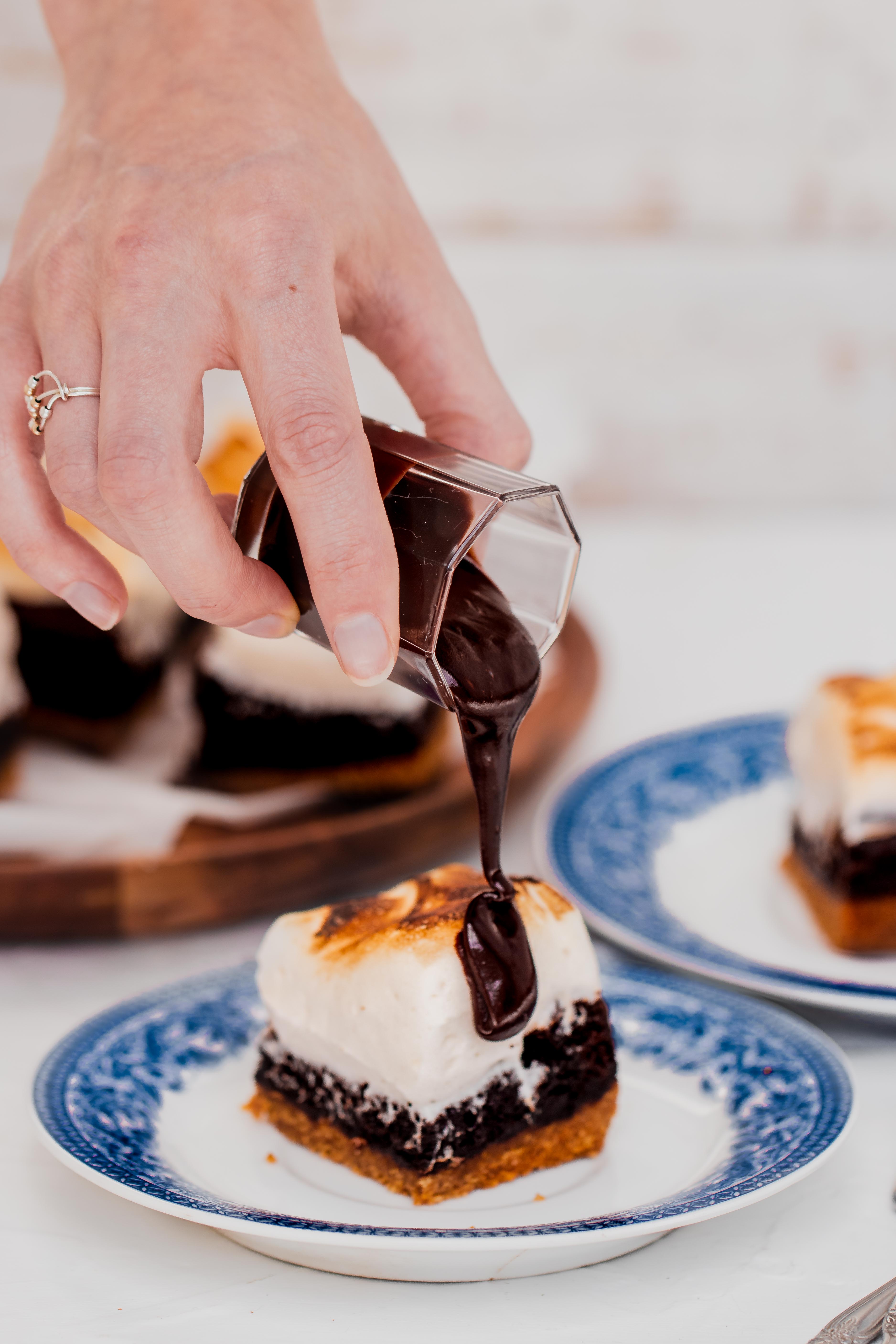 These brownies are super decadent and surprisingly easy to make! It starts with a graham cracker crumb crust. When looking for graham crackers be sure that they’re vegan, many of them contain honey. If you live in Canada, Bulk Barn’s graham cracker crumbs are accidentally vegan! Then it’s topped with a super fudgy vegan brownie. Like think about a fudgy brownie than double that expectation. Finally top with an aquafaba marshmallow fluff and take a kitchen torch to it. If you don’t have a kitchen torch you could always use the broil setting on your oven. Who ever said vegan desserts can’t be decadent has never tasted this brownie. 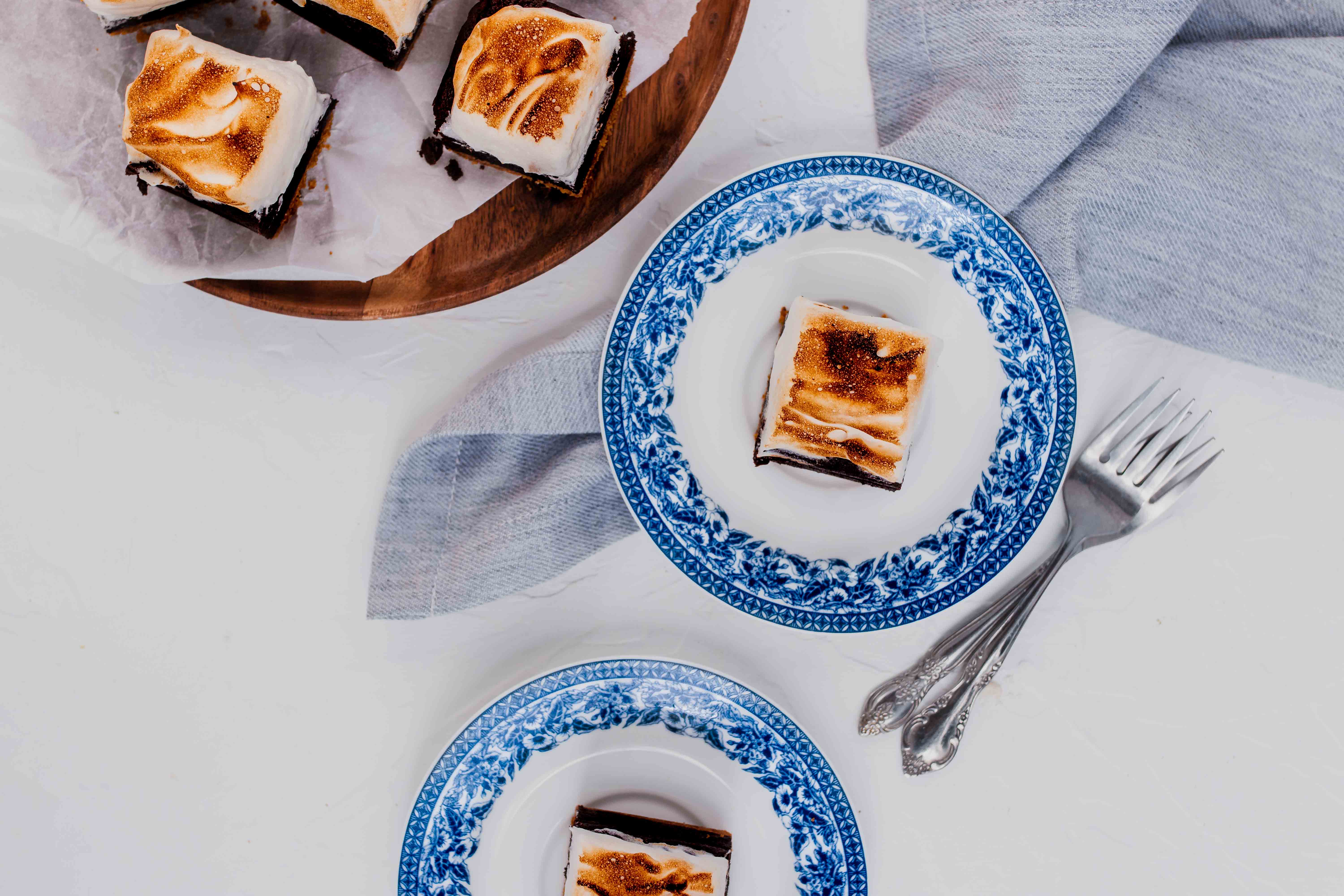 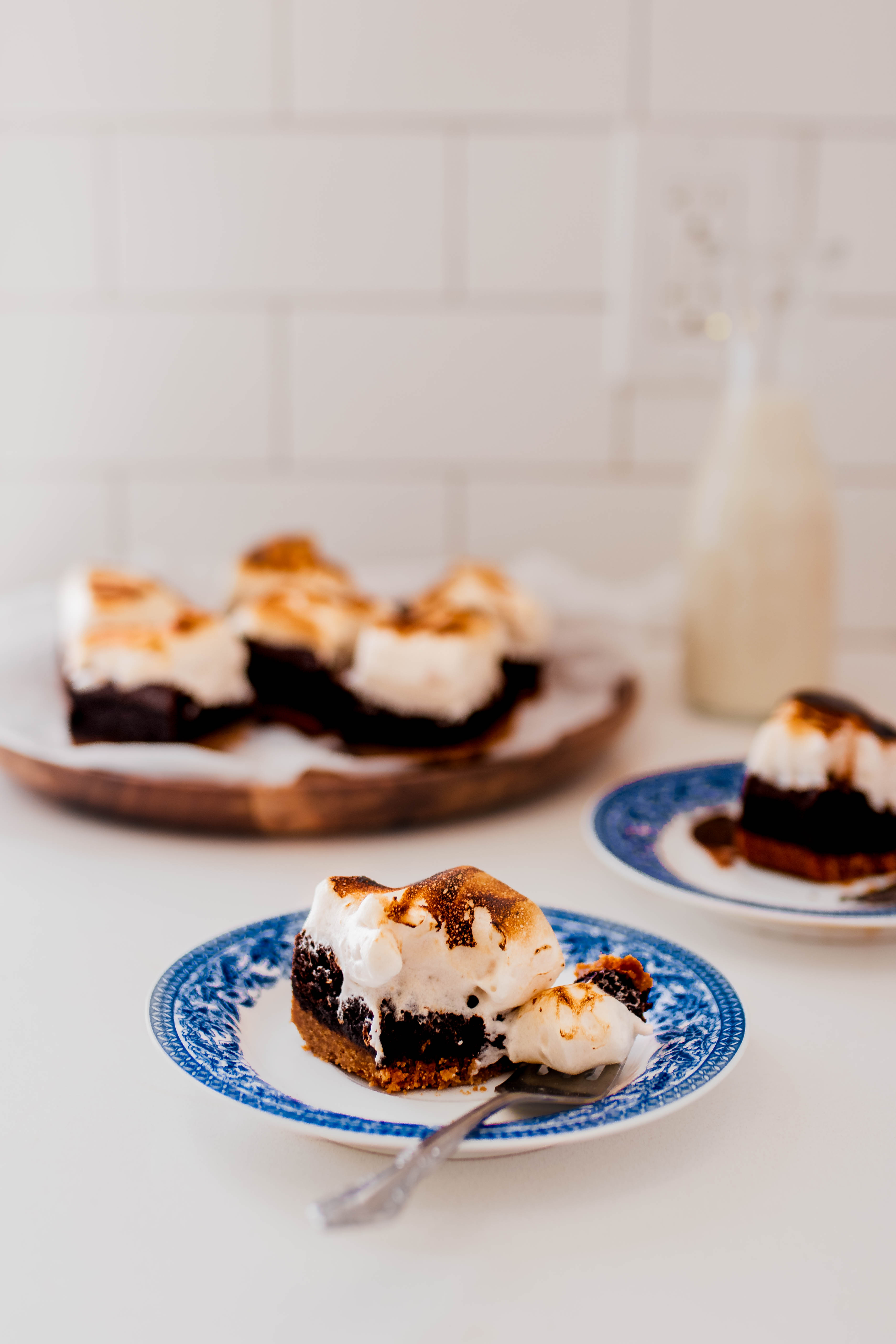 Why you need to make these Vegan S’mores Brownies right NOW:

These brownies make a great dessert, but equally as good movie night treat. They’re super decadent so a small piece will do, making these perfect for a gathering. So next time your having people over spend a little time (not much, we promise) and pair this treat with some fresh fruit for the ultimate summer dessert. 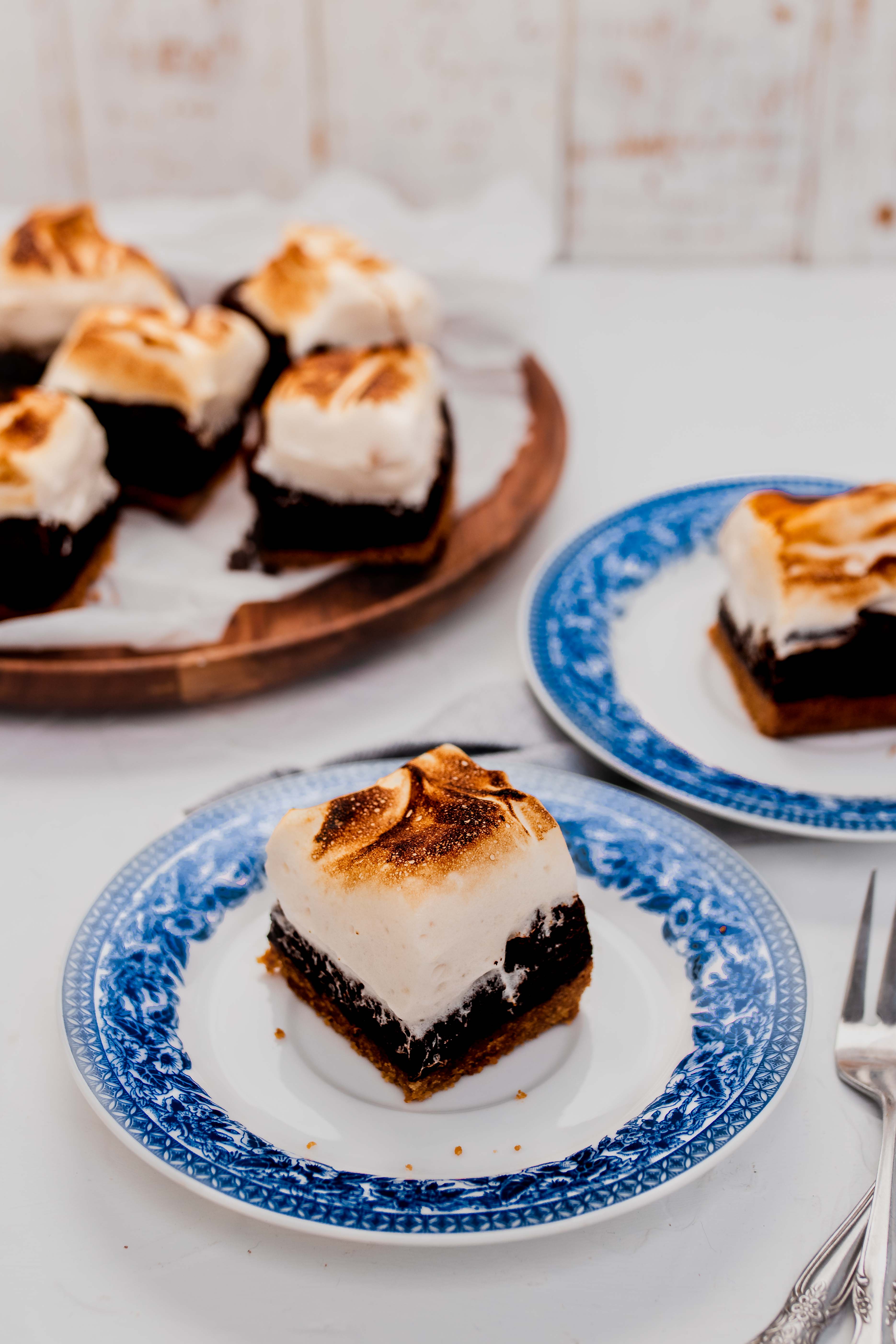 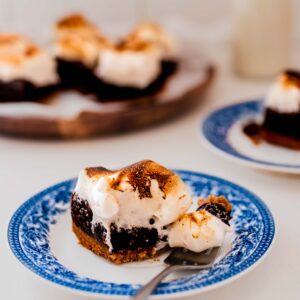 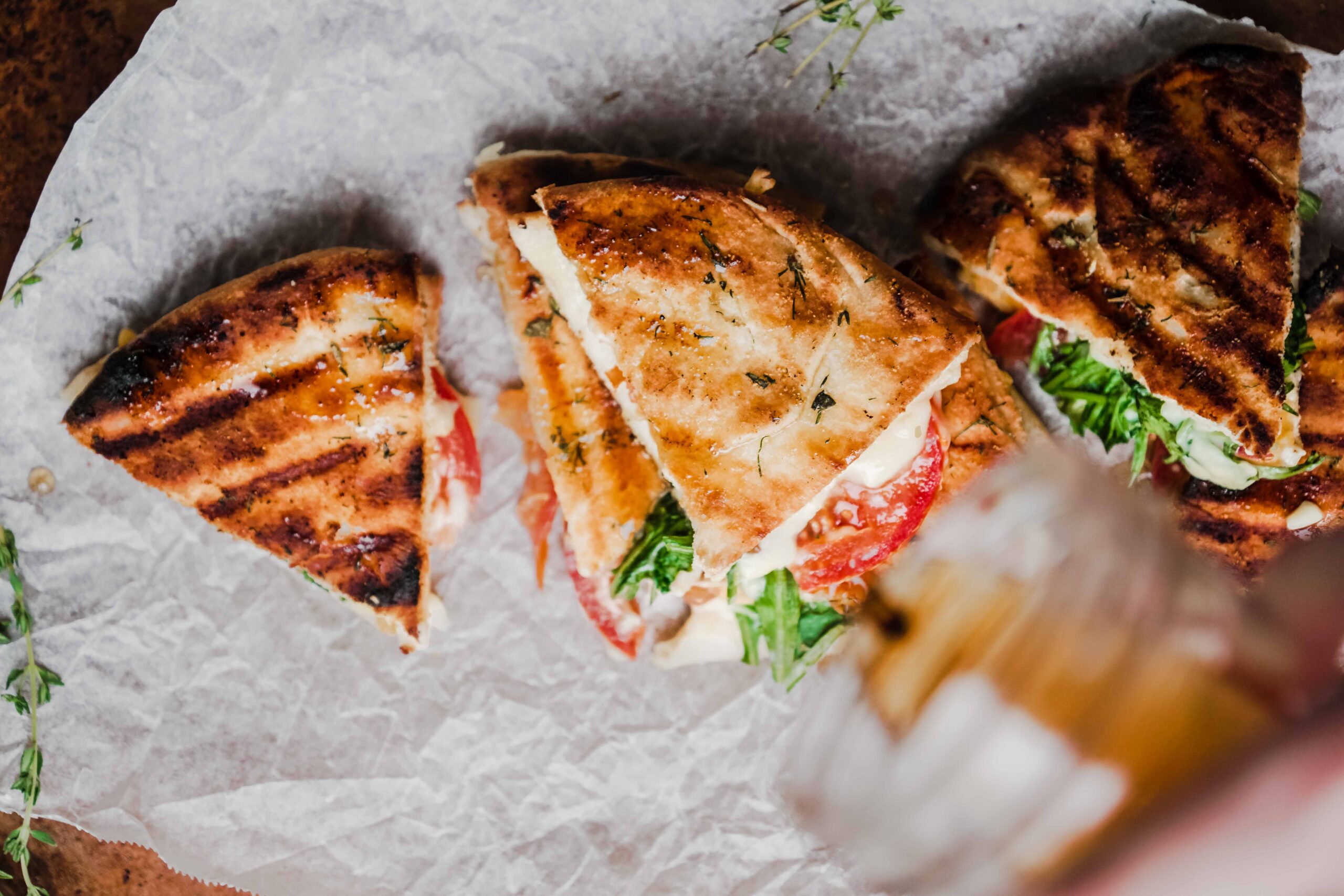 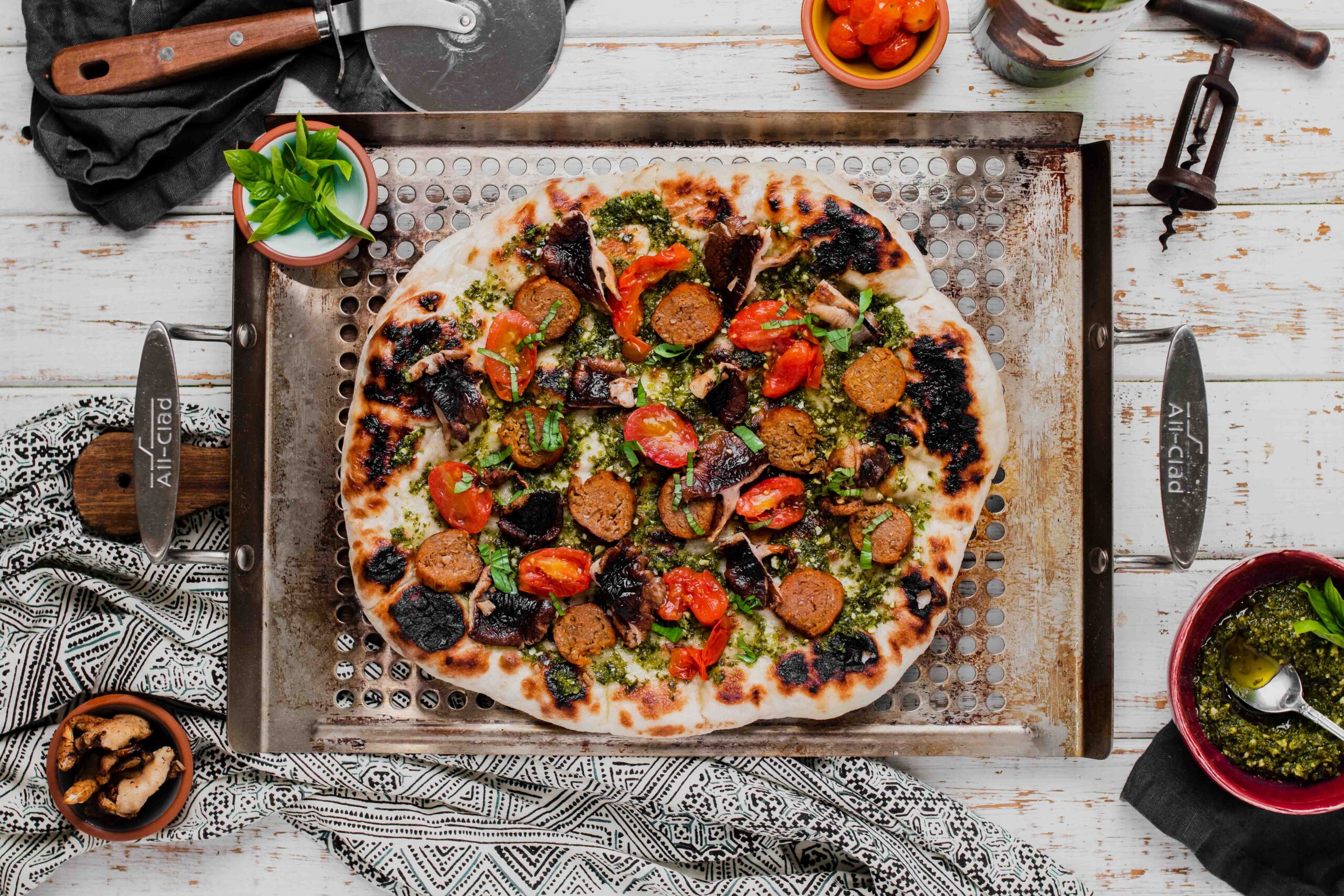