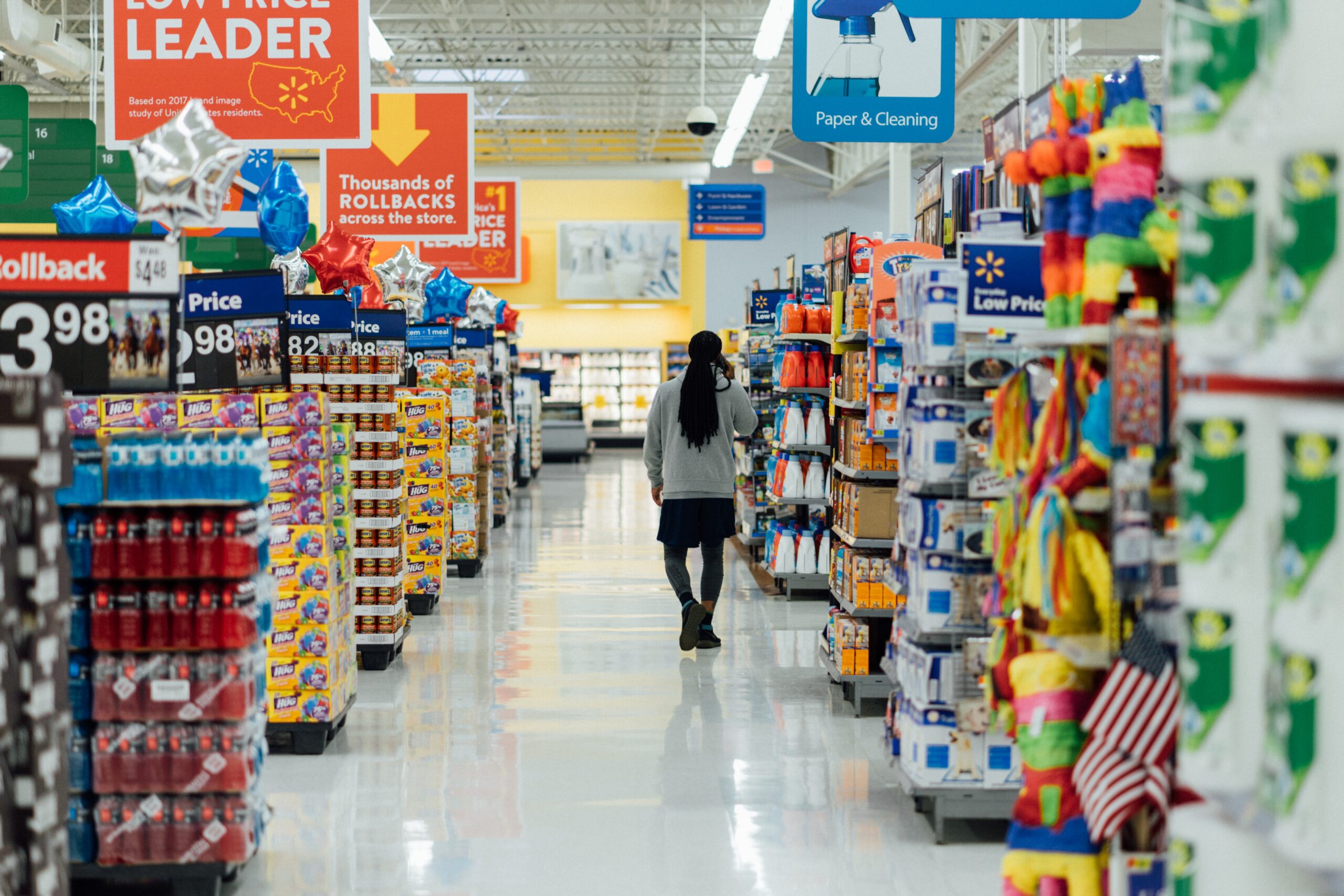 Food Guides, How to Vegan

If you didn’t know already, we love vegan products – especially vegan products that do a really good job of mocking a non-vegan food item. We aren’t two of those vegans that hate non-vegan food (not that there is something wrong with that), we actually crave non-vegan foods all the time, we just don’t eat them. We absolutely love the place vegan food is at int he world right now, mock meats are tasting more and more like the actual thing and vegan cheese is seriously amazing. We’re lucky enough to live in Toronto where these awesome vegan products are everywhere – so we’re sharing some of the best vegan mock food out there.

We just couldn’t decide on a single dressing because honestly, they’re all delicious. One of Kat’s personal favourites is the Bleu Cheese. She grew up having it with chicken wings, so it’s the perfect dipping sauce for our cauliflower wings. Two other notable mentions are the Caesar and Ranch, they actually taste exactly like their non-vegan counterparts. The best part is that they’re fairly widely available, however in the states it’s called Follow Your Heart, not Earth Island. Okay, so these aren’t available in Canada, but we recently had the chance to try them and they’re absolutely DELICIOUS! How could we not put them on the list? We’ve had the Beyond Burger before, and liked it, but it didn’t taste how we wanted it to – especially for the price. The sausage on the other hand tasted EXACTLY how we wanted it to, it tasted like a sausage! Seriously these blew our minds, so now we just have to wait for it to actually be available in Canada.

Kat used to have the original Tofurkey roast for holiday dinners, she’s not picky so it worked. Then Tofurkey release a mock-ham roast and it completely changed her world. She used to absolutely love ham before going vegan, so having a product that satisfies the craving is a complete game-changer. Her favourite glaze is a combination of beer, maple syrup, brown sugar, and grainy mustard. We’ve talked about these before, and with good reason – it actually tastes like bacon! Seriously, if you don’t believe us just ask Kat’s family (who have been known to be extra critical of mock meats) – they were shocked at how good it tastes. The perfect addition to a vegan BLT or caesar salad. This product is fairly available in Toronto, and hopefully in more places soon!

Yes, yes, we had to include King’s on here again. Their jerky was one of the first things we tried in our TMG journey – and you can see our reaction in the jerky taste test video because we were absolutely blown away. Neither of us were big jerky fans before going vegan, but we’re absolutely jerky fans now!

Is it even a top list without chicke-er mock chicken tenders? Seriously this takes us back to childhood, pop these babies in the oven or air-fryer and enjoy with some plum sauce (it has to be plum sauce, not sweet and sour). You’ll be surprised at how much these taste like chicken – plus they are widely available!

We LOVE cheese – vegan cheese especially. Stokes Vegan Cheese is a local company in Toronto that makes some of the most amazing cheese including flavours like Smoked Gouda, Sharp Cheddar, Feta, Chive Cream Cheese, and more!

Okay, we are some of the few that didn’t mind Daiya before (except NEVER eat it not melted). However they recently released their shreds with a new recipe and it’s crazy good. It melts like real cheese, it tastes pretty damn close to real cheese, and it’s not trying to be healthy. Everything we need from a good vegan cheese. We love this on nachos, pizza, and obviously in a super creamy dip.

Okay, this one is technically not a product, but we couldn’t not have it on the list. Yes, pizza isn’t always non-vegan but the Pig Destroyer Destroyer (get it?) is mock-meat lovers pizza so we thought we could put it on the list. With a bunch of different house-made mock meats and vegan cheese, this is one of our favourite vegan pizzas in the city. For all our Toronto readers, they have two locations one by Christie Pitts and one by Pape Subway Station.

Kat’s household goes through like one of these a week – seriously. Wasn’t ever a big mayo fan before going vegan, but now we just cannot get enough. Tastes just like mayo which is perfect for sandwiches, wraps, and burgers. Plus it’s a perfect base for homemade dips and sauces (like our vegan ranch dipping sauce for our cauliflower wings).