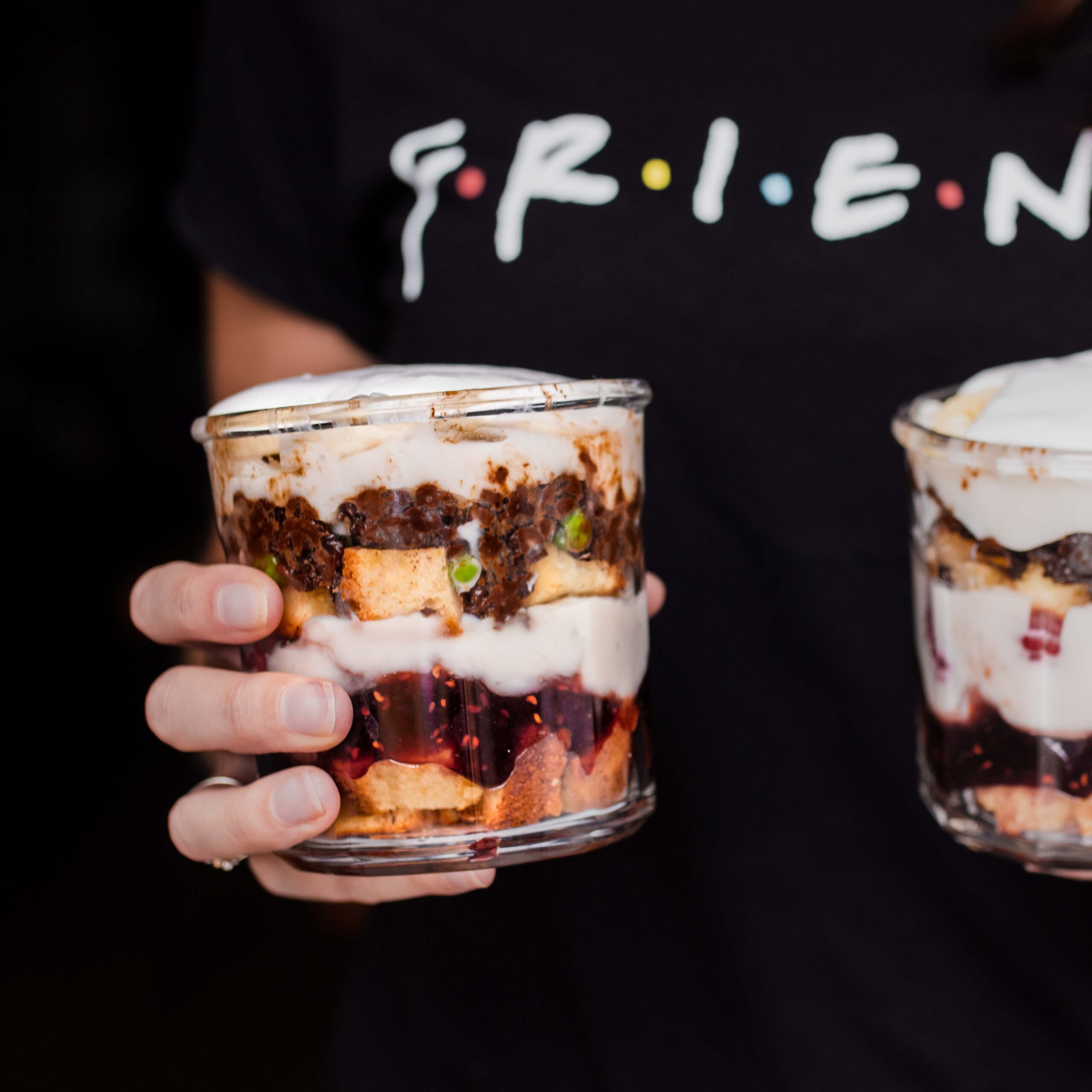 Rachel Green lays out her ingredient list for her infamous English Trifle. When deciding what recipes to make to honour the show we simply couldn’t pass by this interesting creation. If you haven’t seen the show, Rachel, who is known to not be a good cook, accidentally makes half an English Trifle and half a Shepard’s Pie. Obviously this sounds like it would taste like feet, at least that’s what Ross said. So instead we wanted to make a version of her recipe that stayed true to the original but made everyone say: “Custard, good … jam, good… meat, GOOD!” 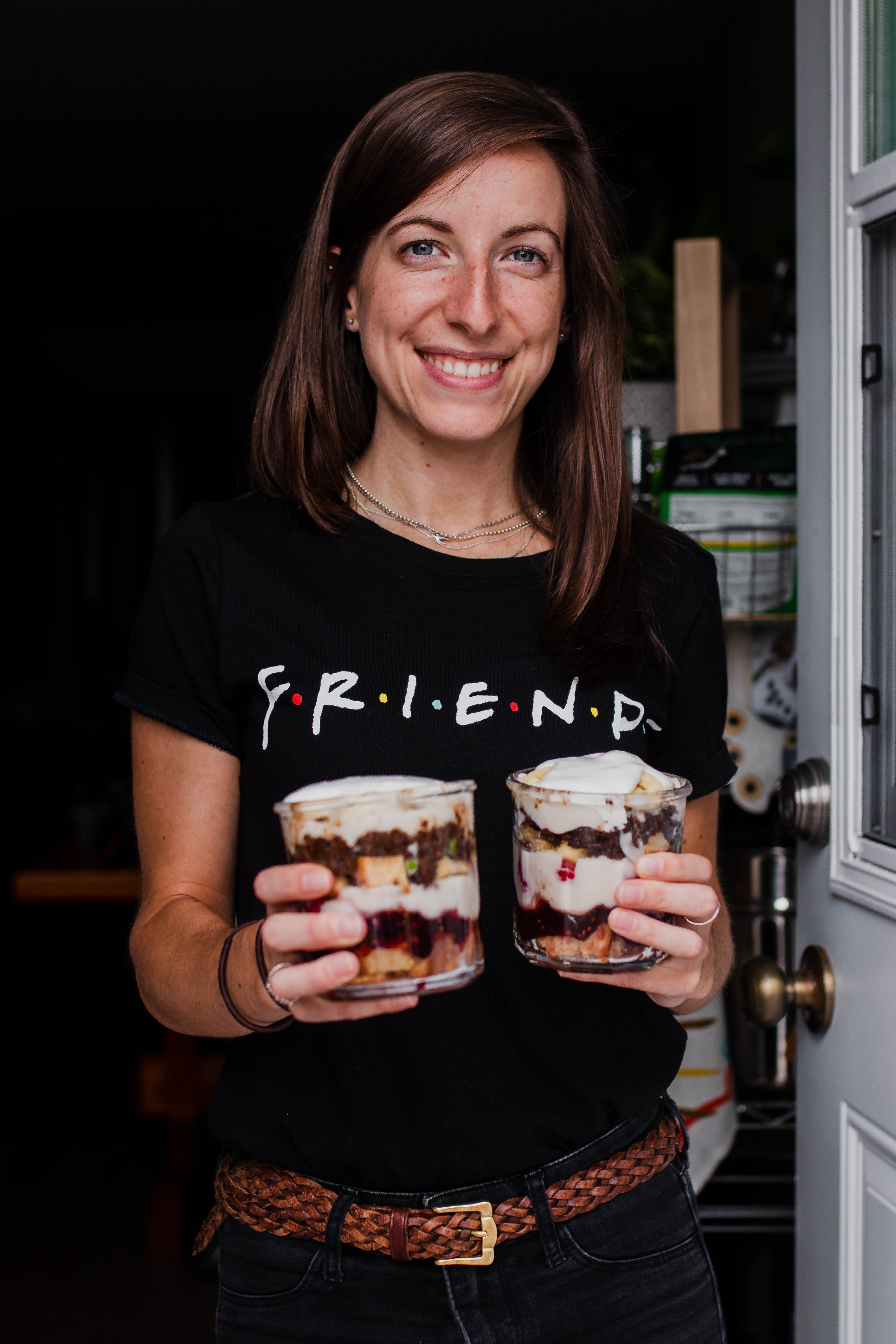 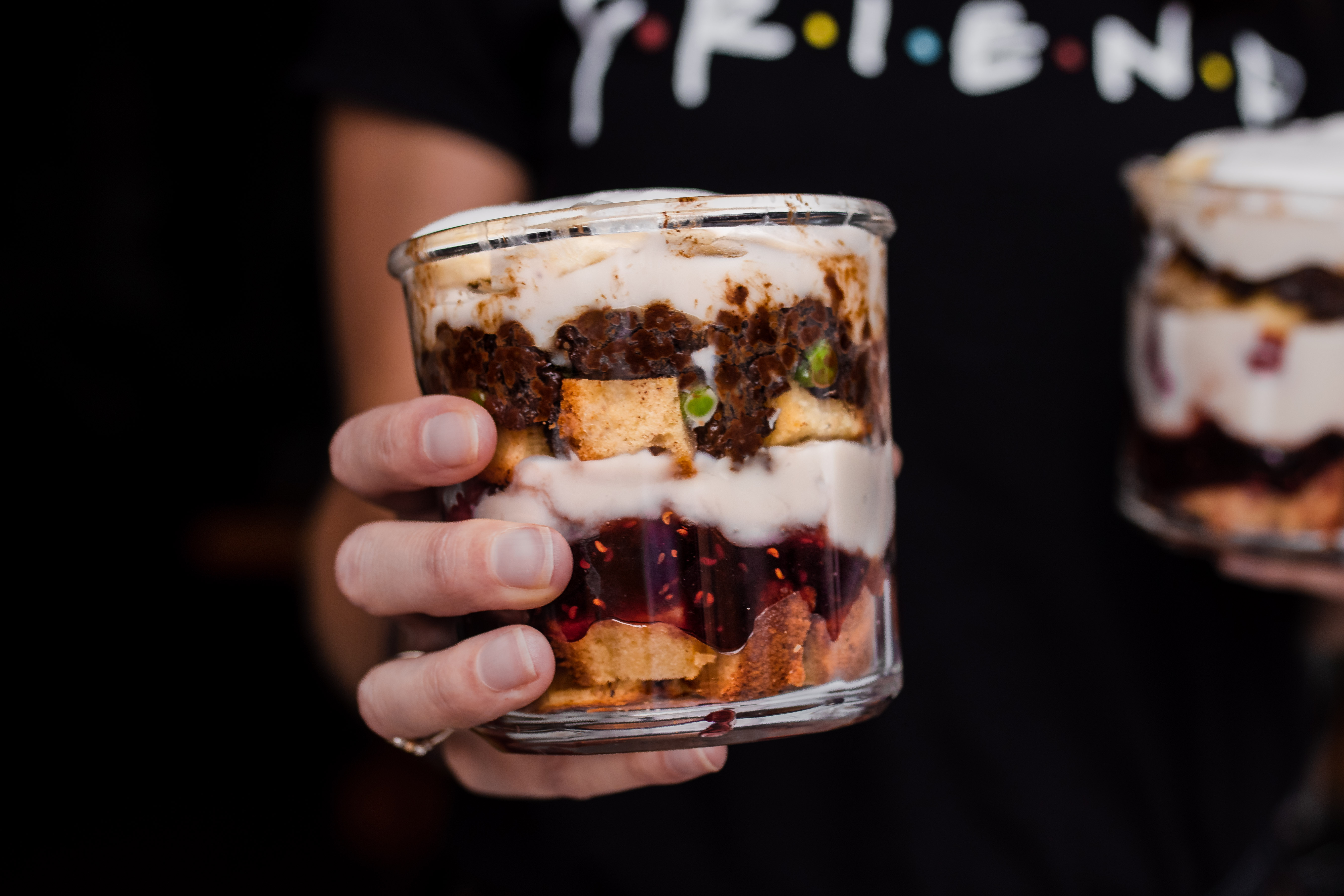 Obviously we had to make some changes to the above recipe because some aspects of it aren’t vegan. So let’s break it down. Ladyfinger are not vegan, every variety we found had egg in them. Instead we bought a vegan apple cinnamon loaf by Sweets From The Earth and baked in an oven to dry it out a bit like a ladyfinger. For the custard, which we did not make from scratch (sorry Rachel), we used Wayfare vanilla pudding. For the beef sauteed with peas and onions we had to make some drastic changes. We used Yves veggie ground round and made it sweet with a little dark chocolate and cinnamon! Talk about an extreme makeover.
We know not everyone will love this recipe, it’s an acquired taste that’s for sure. But we do think that if you’re a FRIENDS fan you should be giving Rachel’s English Trifle a try. Maybe for your next FRIENDS themed party? Check out the rough recipe and the full video below…

To make chocolate ground round:

*we used Wayfare brand **we used Sweets from the Earth brand ***https://www.youtube.com/watch?v=G08pqAaJi5k 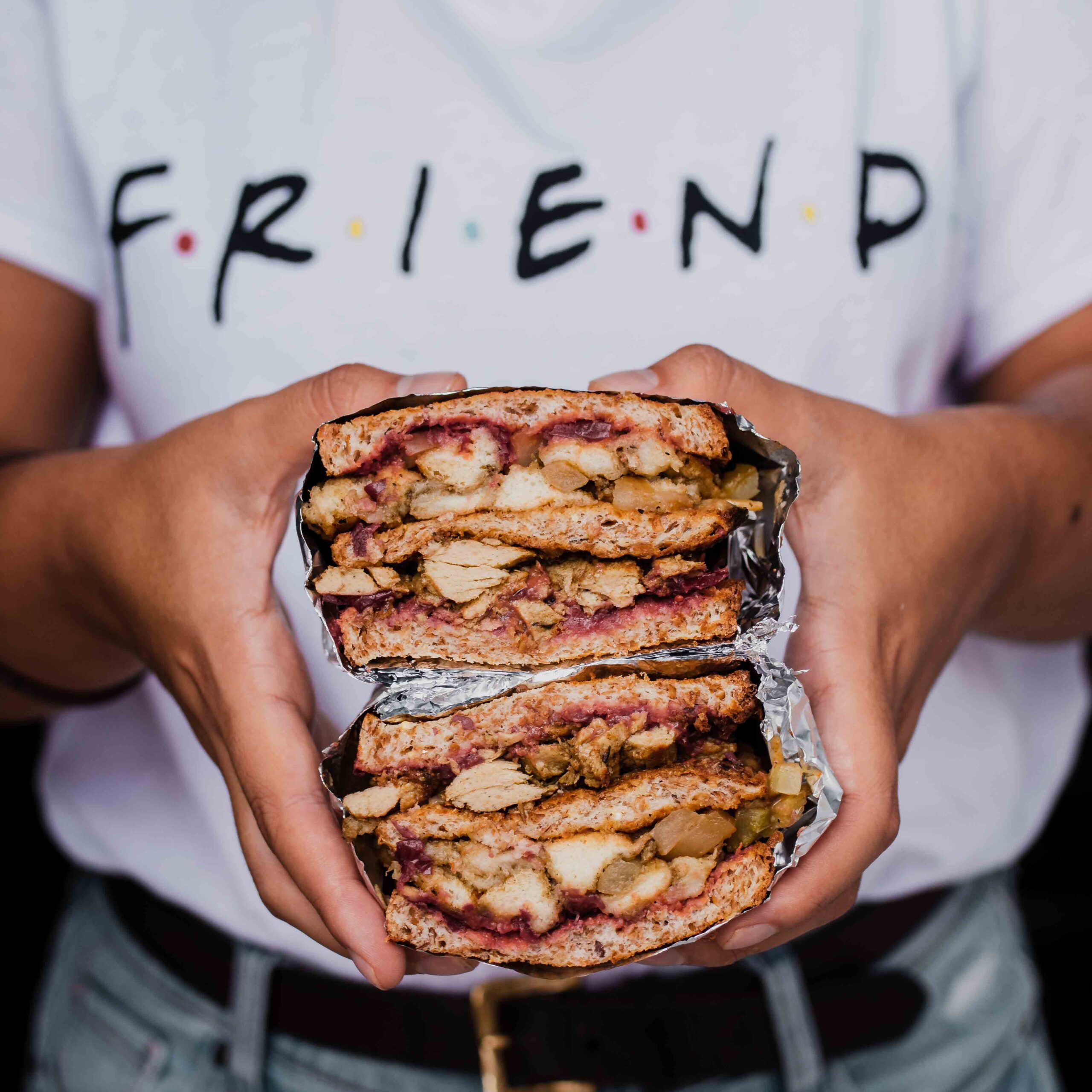 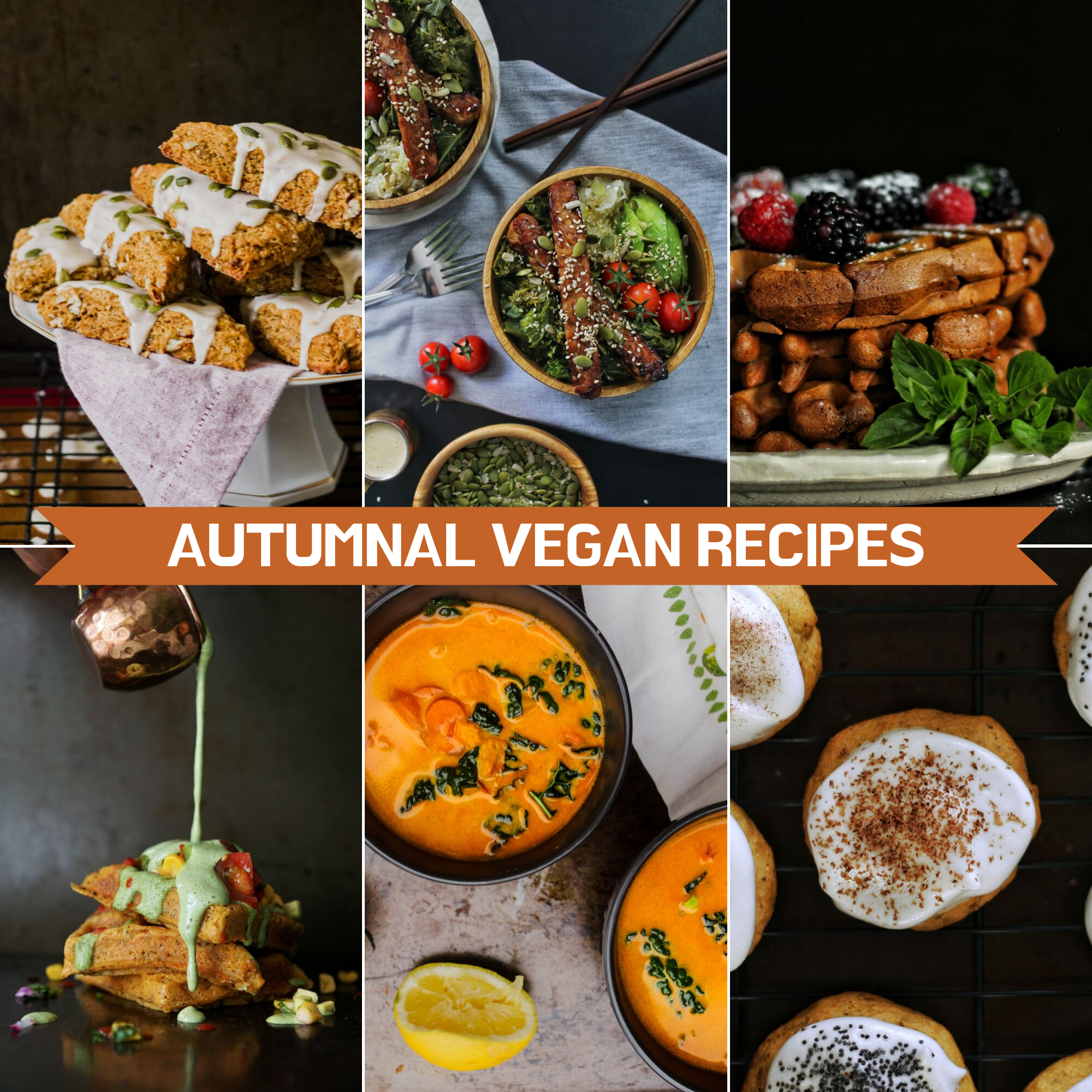