It’s not summer without s’mores, in our case vegan s’mores. If you don’t have s’mores at least once during the summer you’re simply not doing it right. S’mores are one of those treats that are classically addictive. You love them because their a classic, but you keep eating them because their addictive. There’s no better combination than marshmallow, chocolate and graham crackers. But let’s bring this back to reality: we’re vegans.

What does being vegan have to do with anything? We’ll s’mores is actually one of the worst dishes a vegan could eat. Let’s break it down for you. Traditional graham crackers have honey in them. Honey is one of those grey area ingredients. It technically comes from an animal, which makes it not vegan, but a lot of vegans will still have honey. Whether you do or not is up to you. Moving on, the chocolate often used in s’mores is milk chocolate. It says it right in the name, milk chocolate obviously has milk which is a no-no for a vegan. Finally marshmallows, not many people realized aren’t vegan or even vegetarian. That’s right, marshmallows have an ingredient called gelatin which comes from animal bones. It’s what gives jello it’s signature texture. So what are vegans to do? 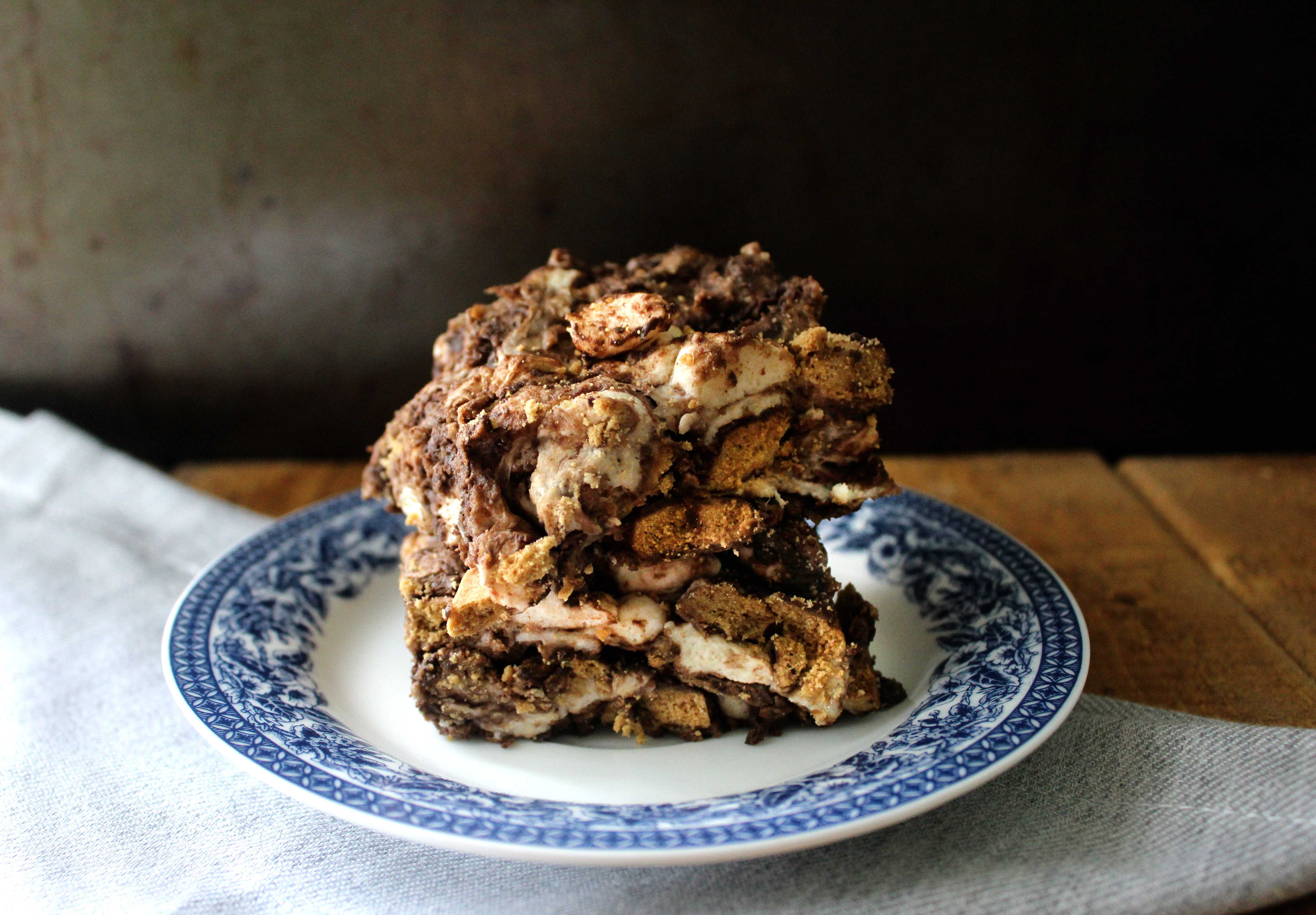 Good thing the vegan food industry has come a long way! You can now purchase vegan version of all the needed ingredients. Try your local health food stores for products like Dandies Vegan Marshmallows, dark chocolate, and S’moreables Graham Style Crackers. Now that that’s sorted we run into another problem, at least if you like in a city like Kat, you do. Fire.

If you live in a city you can’t just go around lighting fires for vegan s’mores anywhere you want. A lot of cities have bylaws stating fire pits and open flames aren’t allowed. We don’t know about you, but hunching over a candle with a s’more is just not our version of fun. Instead we created two vegan s’mores recipes that require no fire! Now you can enjoy s’mores anywhere. Check out the full recipes and video below. 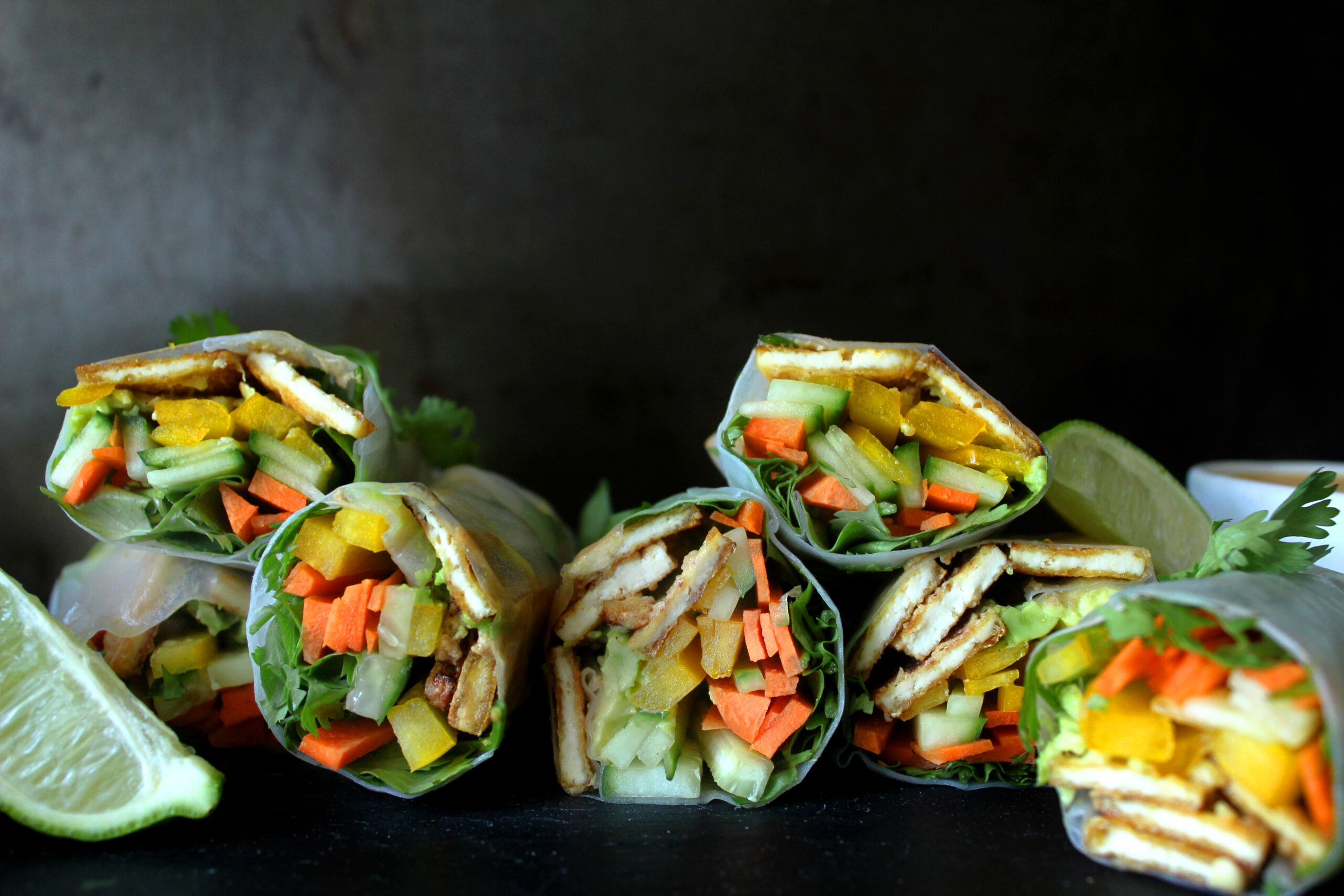