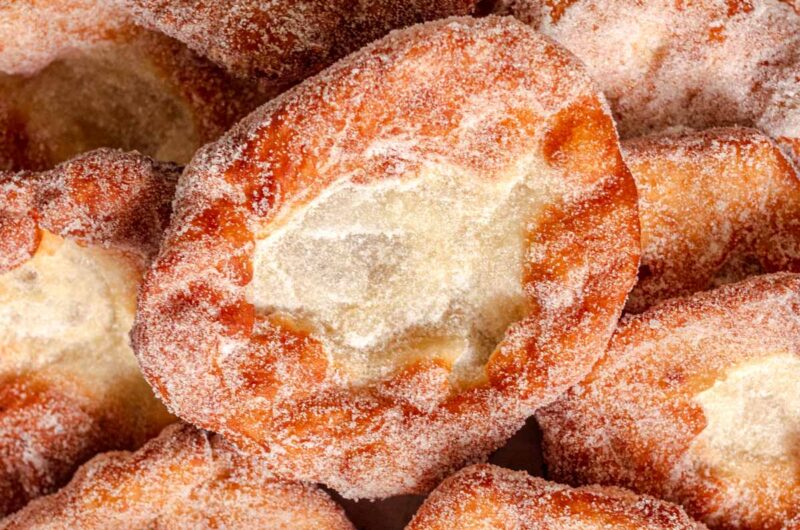 These Vegan Malasadas are a traditional Portuguese fried doughnut that’s sweet, light, and fluffy. This easy homemade recipe is the perfect Azorean dessert rolled in sugar.

This is an exciting one. You know how much we love donuts, so Kat had to veganize a favourite from her childhood – Malasadas! Malasadas are a Portuguese fried dough (aka a doughnut!) rolled in sugar. Traditionally Malasadas are enriched with eggs, butter and milk – so obviously not vegan at all. Kat has spent the last few weeks trying to veganize this childhood favourite and we’re happy to say it’s her Portuguese dad approved!⁠ 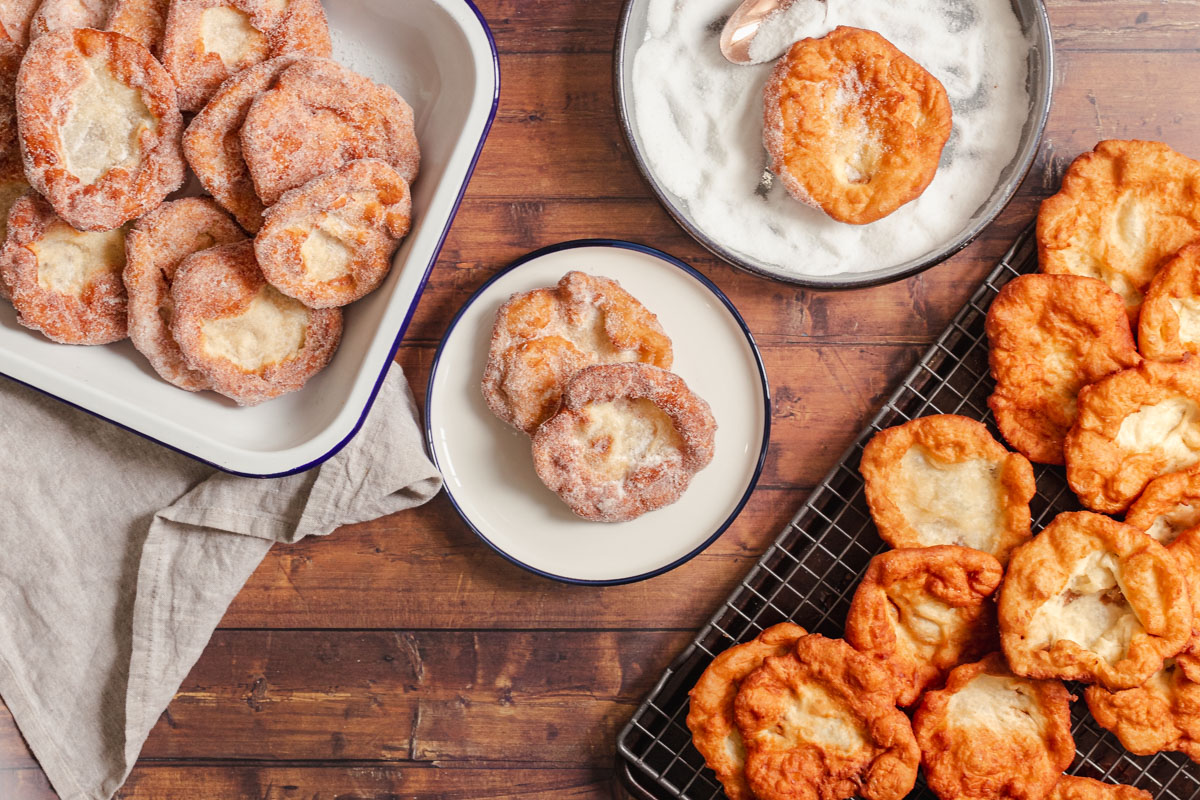 Malasadas originated in São Miguel, an island in the Azores. They’re a sweet fried dough which can sometimes come filled but traditionally Portuguese ones are flat and don’t have a filling. In the Azores and Madeira, malasadas are eaten on Terça-feira Gorda, known in English as Fat Tuesday or the day before Lent begins. It’s a traditional treat eaten during the Portuguese Carnival and was created to use all the lard and sugar in someone’s home, to prepare for Lent.

This fluffy fried dough was then brought to Hawaii in the late 1800’s by a Portuguese immigrants. They rose in popularity there when the grandson of an immigrant opened a bakery called Leonard’s Bakery selling filled malasadas. While traditionally not filled, the Hawaiian version can be found in many flavors, and filled with creams and puddings. 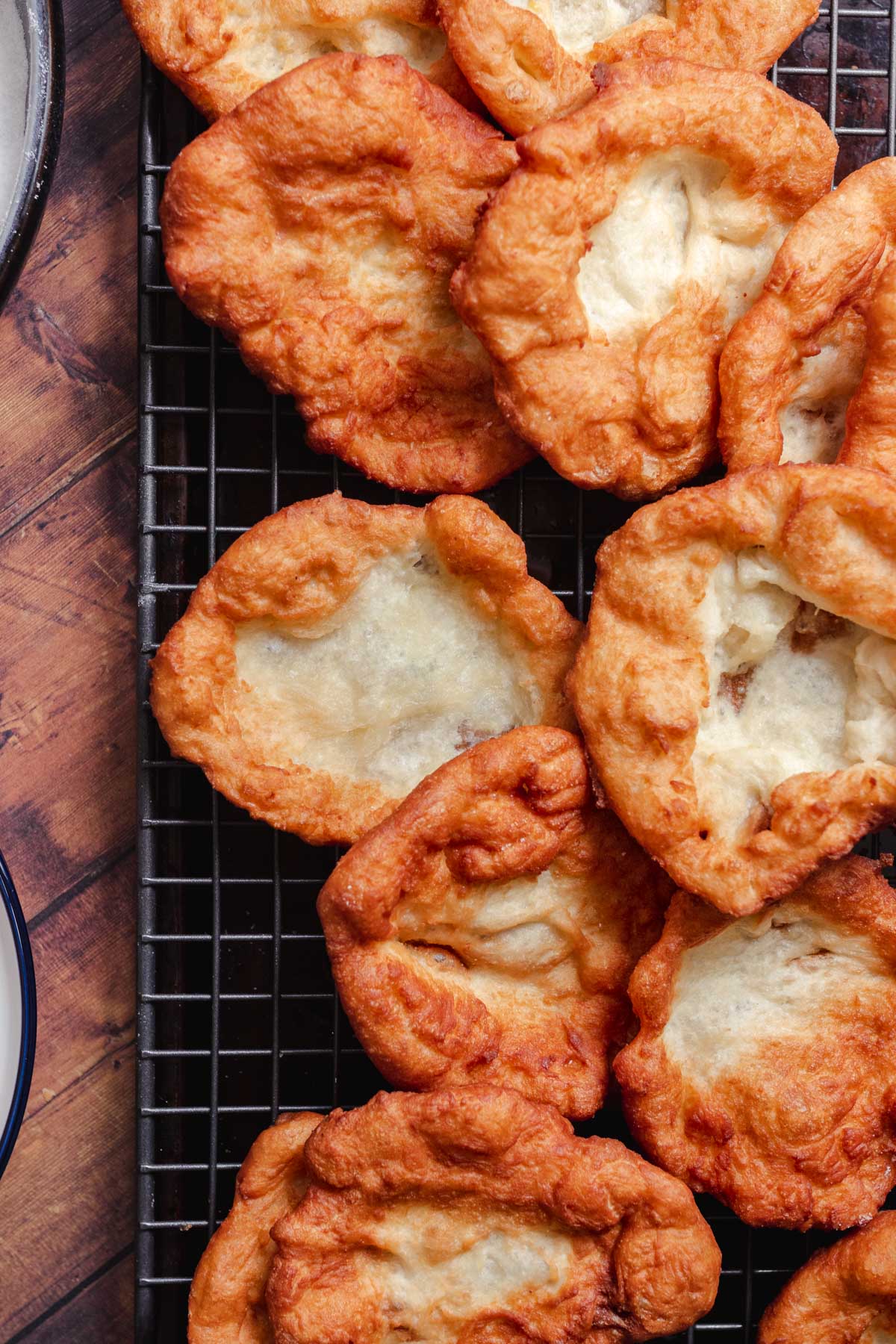 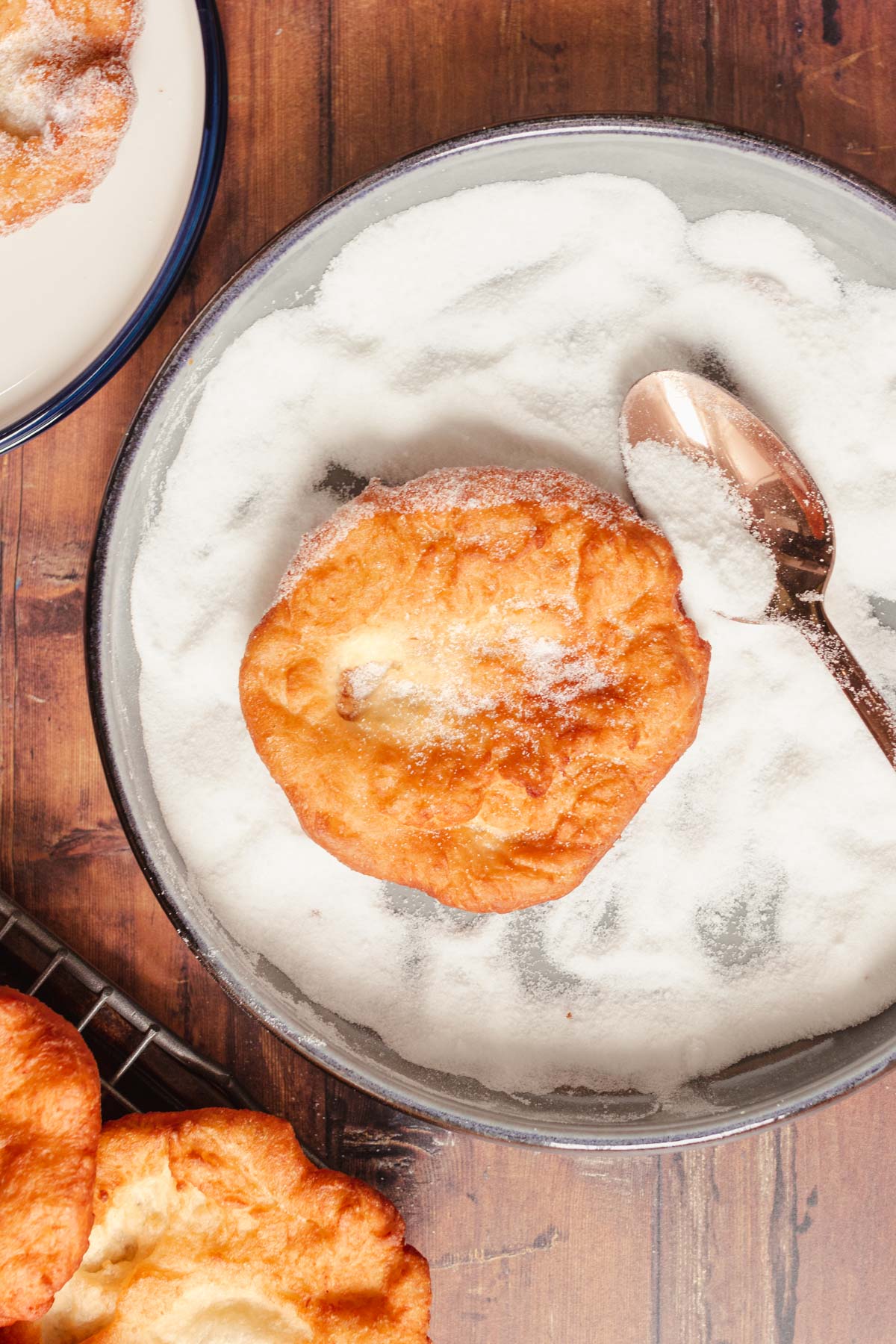 Not really. Malasadas are best when eaten the same day for 20-30 minutes out of the fryer. If you are keeping them for the next day, store in air air-right container and reheat in an oven or air fryer.

What’s the difference between Portuguese and Hawaiian Malasadas?

There isn’t a big difference beyond the shape, size and that the Hawaiian version has a filling evaporated milk in the ingredients. 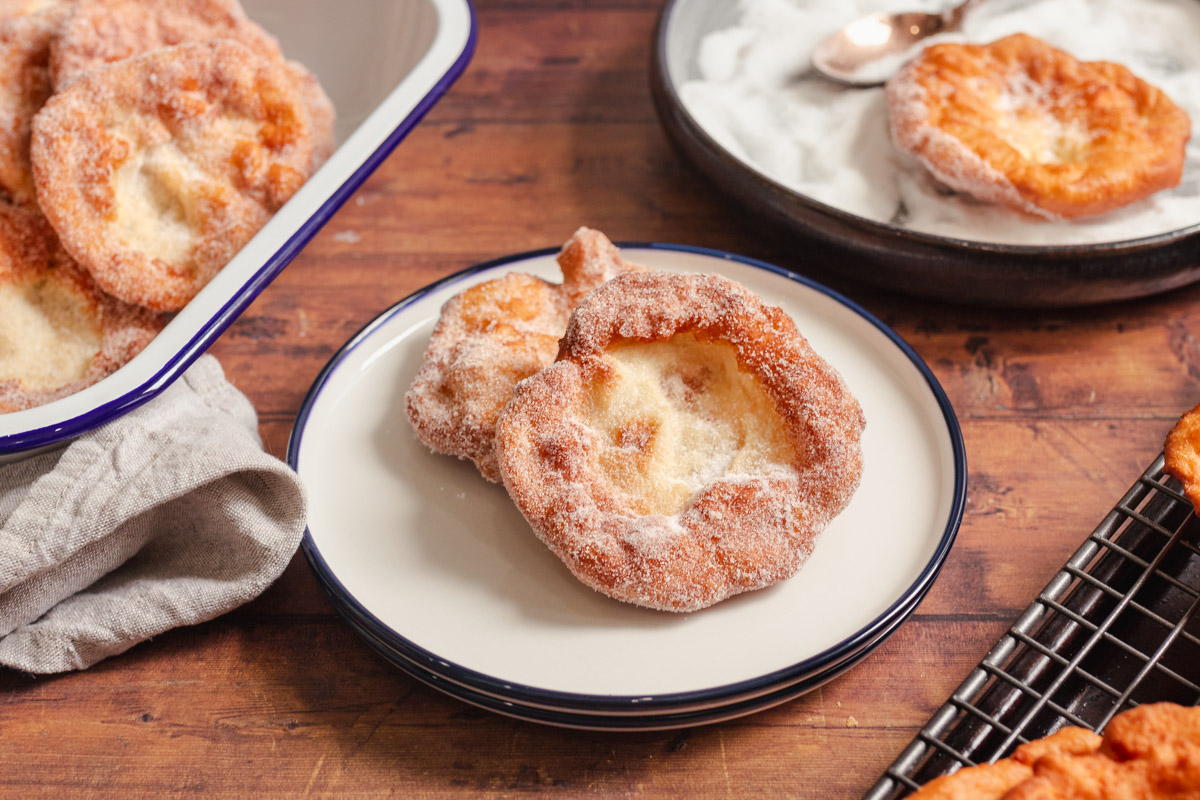 How to make Vegan Malasadas: 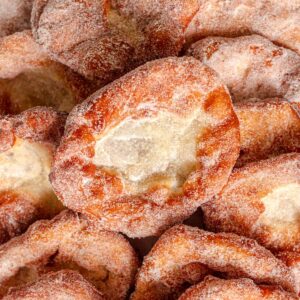 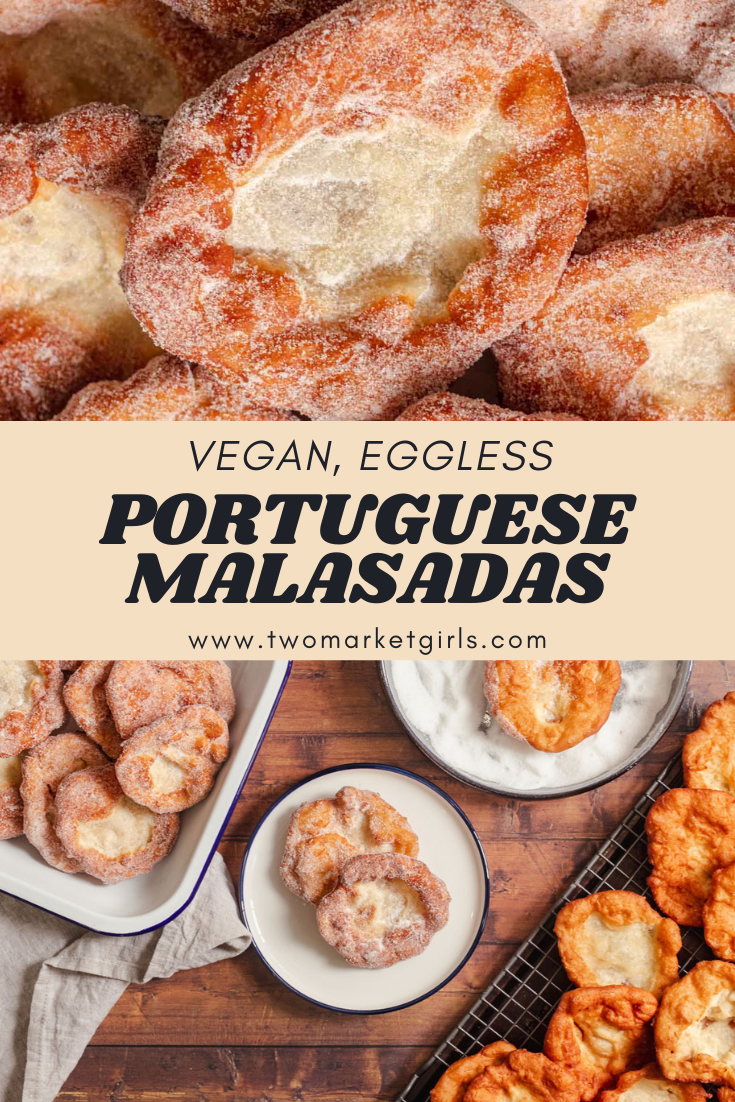 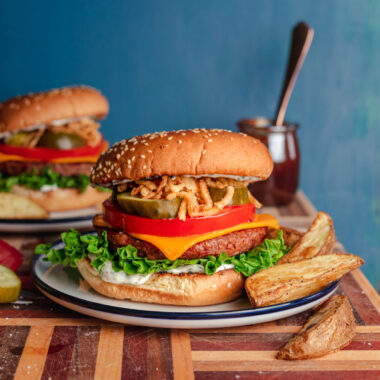 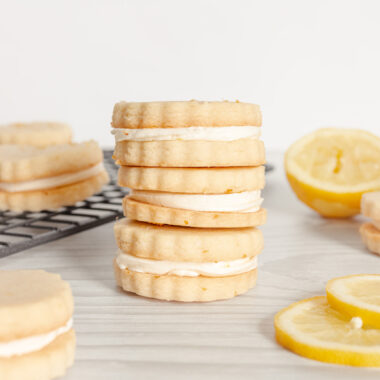